Home All The News Liverpool legend: Why Klopp must spend big this summer 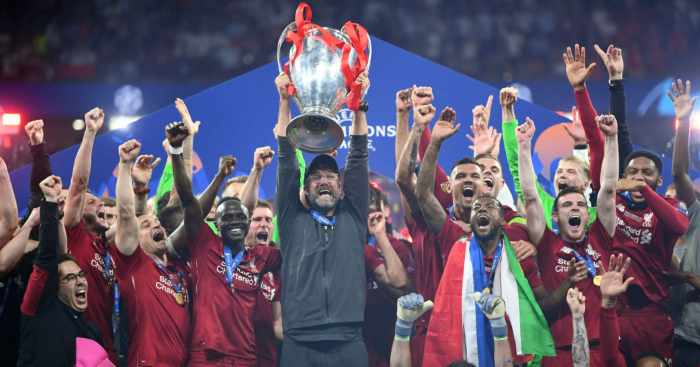 Liverpool legend Ray Clemence thinks that Jurgen Klopp must still “make purchases” to improve the squad this summer or risk being left behind by Manchester City.

The Reds missed out on the Premier League title by a point to Pep Guardiola’s men last campaign before making up for that with Champions League glory in Madrid.

Despite winning their first trophy under Klopp and closing the gap on City, Clemence still thinks money must be spent this summer at Anfield.

“The thing is – and Liverpool and Klopp will know this better than anyone – you’ve got to keep trying to get better,” said Clemence.

“What they did last year was great, but they still finished second and I’m sure City will be looking to improve. For Liverpool to keep up, they need to make purchases as well. They have to go up another level because of the way City play.

“They got 97 points, lost one game all season and came second. That’s just incredible and it’s why I’m delighted they won the Champions League. To have won nothing would have been unbelievable.

“For the football club – and Jurgen – the longer it went on without winning anything, despite playing so well, the pressure would have got more and more and more. Klopp was allowed four years, which a lot of managers wouldn’t have been given if they didn’t win something.

“He was allowed that time because the board and fans realised what he was trying to do.

“Now they’ve got the monkey off their back, they’ve won something. I know myself that doesn’t mean it becomes easier the following year. Because you’ve won something, other clubs are even more determined to try and beat you. But at least you know you can do it now – and you know how you did it.”