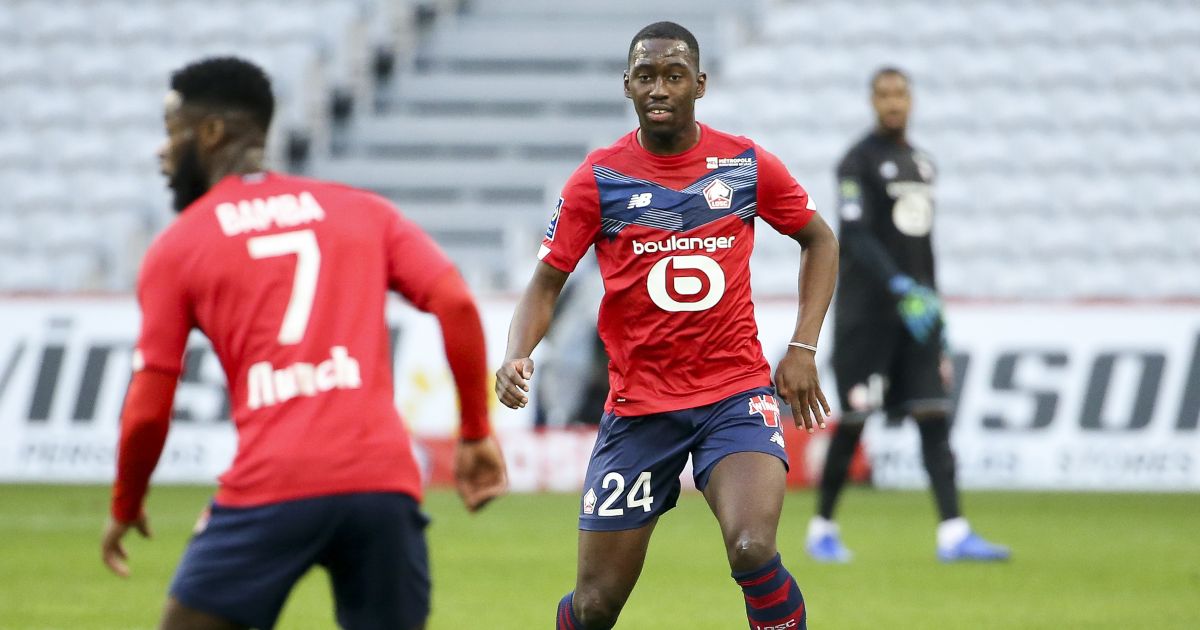 Liverpool have been linked with a move for Leicester City hero Youri Tielemans after the Foxes reportedly sealed the signing of Boubakary Soumare.

The Reds are set to lose Georginio Wijnaldum at the end of June when his contract expires after already playing his last match for the club against Crystal Palace.

The Dutchman turns 31 this year and allowing him to leave rather than extend his contract on more lucrative terms is the first serious move in the regeneration of Jurgen Klopp’s trophy-winning squad.

It will leave a potential hole in Klopp’s midfield that he could look to fill this summer with Flemish newspaper Het Nieuwsblad claiming that Leicester midfielder Tielemans figures on the Liverpool boss’ shortlist.

The Belgium international scored the winning goal as the Foxes beat Chelsea to win the FA Cup final earlier this month but Brendan Rodgers side ended the season on a low by failing to qualify for the Champions League.

Liverpool, who did manage to qualify for the Champions League on the final day of the Premier League season, are apparently looking into a possible deal after Het Nieuwsblad claimed that Tielemans’ tears at the final whistle on Sunday ‘reflected the realisation’ that he could leave this summer.

The report adds that Liverpool ‘could become one of the options’ for Tielemans while Man Utd are also mentioned.

And Leicester could already have a replacement in place with RMC Sport reporter Mohamed Bouhafsi claiming that Lille and the Foxes have reached a ‘total agreement’ which will see Soumare move to the Premier League.

Bouhafsi adds that it’s a ‘€25m deal’ with the medical taking place ‘next week’ while the Lille midfielder has signed a five-year contract.

Meanwhile, departing Liverpool midfielder Wijnaldum admited on Monday that his only regret at leaving Liverpool is he could not finish with a trophy.

“I’m really happy that we still managed to turn it around and qualify for the Champions League,” Wijnaldum told the club website.

“I think that’s something this club deserves, something the fans deserve – and the players also – but on the other side, also sad that it looks like it’s going to be my last game.

“The only regret I probably will have is that I couldn’t leave with a title or a prize, that would be really, really good for me, for the fans and for everyone.

“But if you look how we changed it around, a few weeks ago I don’t think a lot of people would have thought that we could finish third and qualify for the Champions League. That’s a good one.

“I’m happy we could bring Liverpool to the Champions League and that I basically put them in a good spot when I leave.”