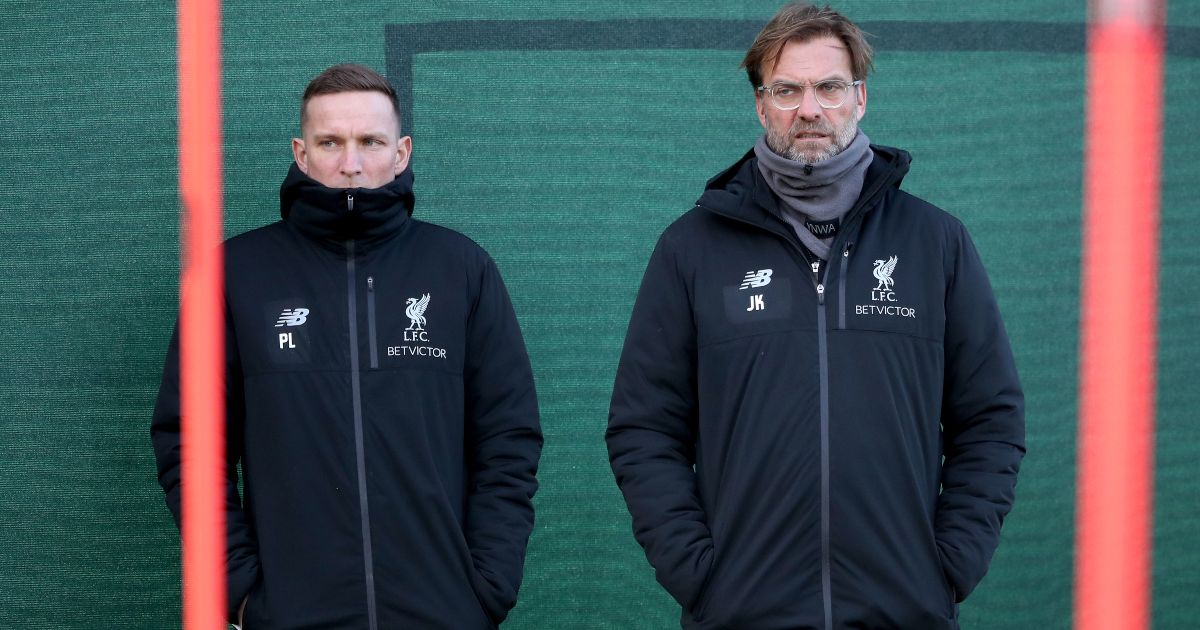 On Monday Premier League clubs decided against any suspension of the season or even calling off fixtures planned between December 28 and 30 – as urged by Jurgen Klopp – to provide a much-needed break for squads being stretched by positive tests and isolation protocols.

Lijnders warned there will be a inevitable drop in quality, as the lack of rotation opportunities because of the number of unavailable players – Liverpool currently have Virgil Van Dijk, Fabinho, Thiago Alcantara and Curtis Jones isolating – will have a knock-on effect.

The ‘dark truth’ about Ole at Man Utd, ‘irresponsible’ Klopp and…

“We really believe we are in the position to protect our players. We think it is absurd we have to play within 48 hours because it is a much higher risk of injury and the quality of the game will not be as good,” he said.

“If players are more fatigued we don’t get the offensive attitude and quality we want.

“The quality of the game goes down the more fatigue there is. We have to respect the fact that a Premier League (team) needs 72 hours to recover if we want more quality.

“Football is a team sport so the moment we lose players we have to push (other) players through these situations and the risk becomes bigger.

“You have to ask the teams why they want to play in these circumstances, but I think it would be a wise decision (to postpone).

“Because of our individual situation here with the Covid cases being this fresh, we would have more time before the next game.”

Liverpool are one of eight clubs who have to fit in an extra game before Christmas in the form of their Carabao Cup quarter-final at home to Leicester.

In the last round eight weeks ago the Reds made 11 changes, academy graduates Tyler Morton and Harvey Blair making their full debuts with a further five of their contemporaries on the bench.

It appears likely Liverpool will dip into those reserves again, even though it is Premier League rather than Championship opposition on this occasion.

Lijnders admits they may have to lean on their youngsters more to get them through this current period but said that was nothing new.

“We have five Liverpool debuts in the League Cup this year. That is healthy, it is something we want.

“We have the talents – it’s not as if we don’t have it – but we want to give them the opportunity to grow inside our club.

“If (senior) players are unavailable, we see it as a challenge, but it is something which will create new players and that is what we want as well, so it’s only a good thing.”

Eighteen-year-old Harvey Blair, who made his first senior appearance in the fourth-round win over Preston, has signed a new contract with the club.