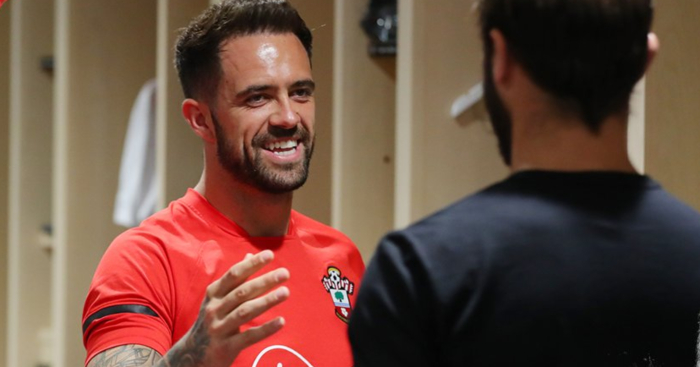 Danny Ings had to leave Liverpool as he “craved” the “feeling” of being important.

Ings joined Southampton on a season-long loan from Liverpool this summer, with the move becoming permanent at the end of the season.

The striker has started this campaign well, scoring three goals in five games as he looks to rebuild a career almost decimated by injuries.

Two spells on the sidelines with long-term knee problems restricted the forward to just 25 Liverpool appearances, with 17 of those coming under Jurgen Klopp.

The manager hoped to keep Ings at Anfield, but the England international insisted on leaving to realise his first-team ambitions elsewhere.

“There is a part of me that will miss them, as Liverpool is a club of such magnitude,” Ings told the Daily Mail.

“I was part of a squad that reached the Champions League final last year. But the feeling (of being important) is something I’ve craved for a long time.

“I want to show people what I can do again. You know how hard I have worked to get to this moment

“I feel like I have developed a lot, even though I have missed a lot of football. That’s why I took the No 9 shirt.”