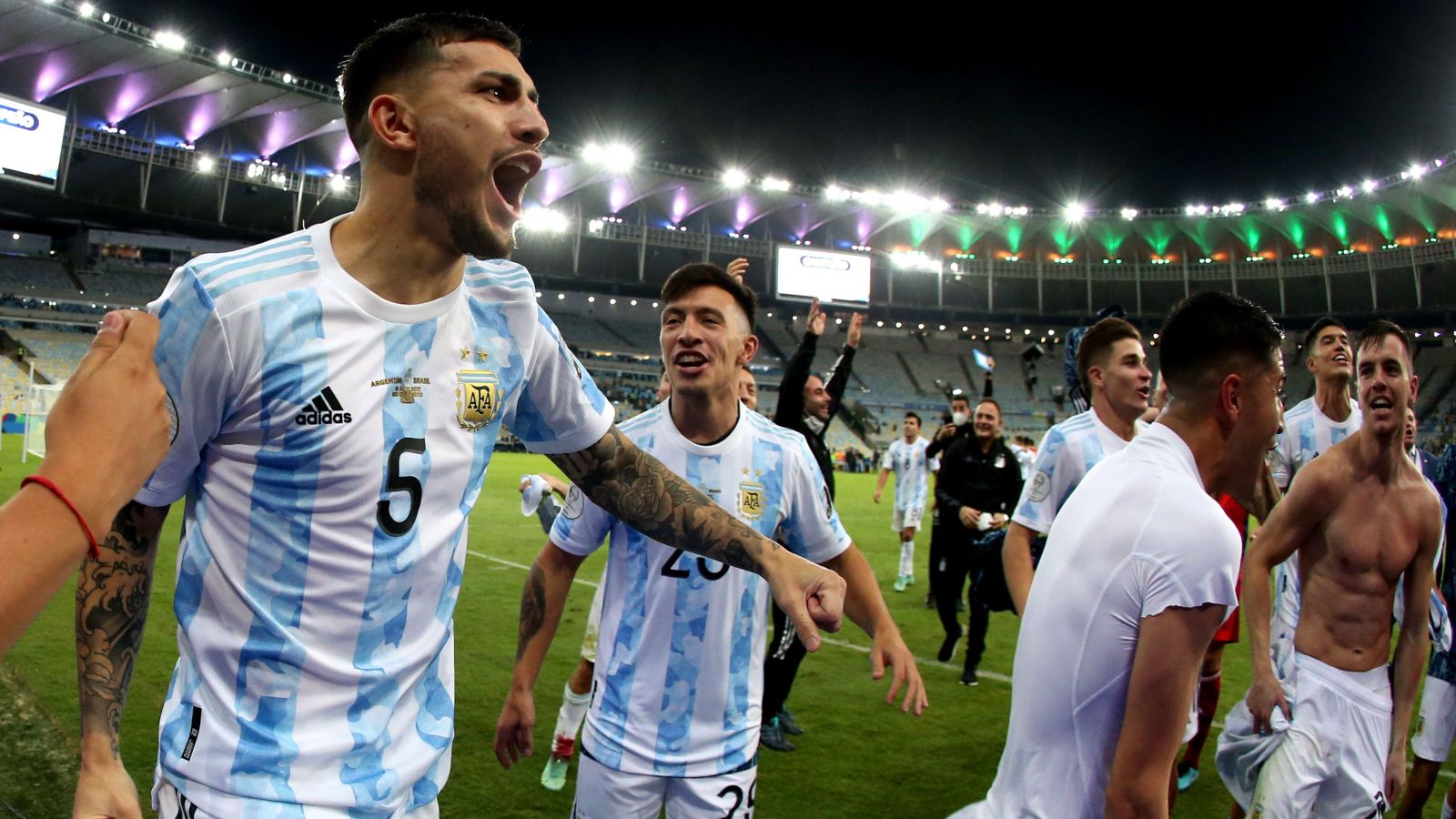 Liverpool have reportedly ‘set their sights’ on Leandro Paredes and could use Roberto Firmino in a straight swap to land the Paris Saint-Germain midfielder.

Jurgen Klopp’s side have had a rotten start to the season, picking up just two points in three games after draws with Fulham and Crystal Palace and defeat to Manchester United on Monday night.

They have been ravaged by injuries, leading Klopp to be questioned as to whether they will look to bolster their squad before the end of the transfer window, with central midfield a particular area of concern.

On whether Liverpool will need to add to their midfield options, Klopp said earlier this week: “A little difficult (to answer), I’m not really the right person to ask.

“As a manager, I’d like to have more players who are available (to play), naturally. But that’s all I can say. We’re always working on it.

“But whether we can do something, I don’t know.”

It appears then that Liverpool are in the market for a new midfielder and transfer rumours are rife as a result.

A report on Thursday claimed they’ve made a £60m for Frenkie de Jong, who’s been Manchester United’s top target all summer, while Calciomercato now claim they’re interested in Paredes.

He’s been heavily linked with a return to Serie A, where he has previously played for Empoli and Roma, with Juventus said to have held talks with PSG over a deal.

Transfer expert Fabrizio Romano tweeted: ‘Positive contacts between Juventus and Paris Saint-Germain for Leandro Paredes. Talks progressing to get the deal done, as personal terms are now already agreed. Negotiations will continue in the next days to complete the agreement.’

But Liverpool could be set to hijack the deal having ‘set their sights’ on Paredes.

It’s reported that Liverpool could look to use Firmino in a direct swap for the midfielder, with both players thought to be valued between £25m and £30m.

Manchester United were also linked with Parades, who was put forward as one of a huge number of alternatives to De Jong earlier in the summer, but the Red Devils were said to be put off by PSG’s £30m price tag.