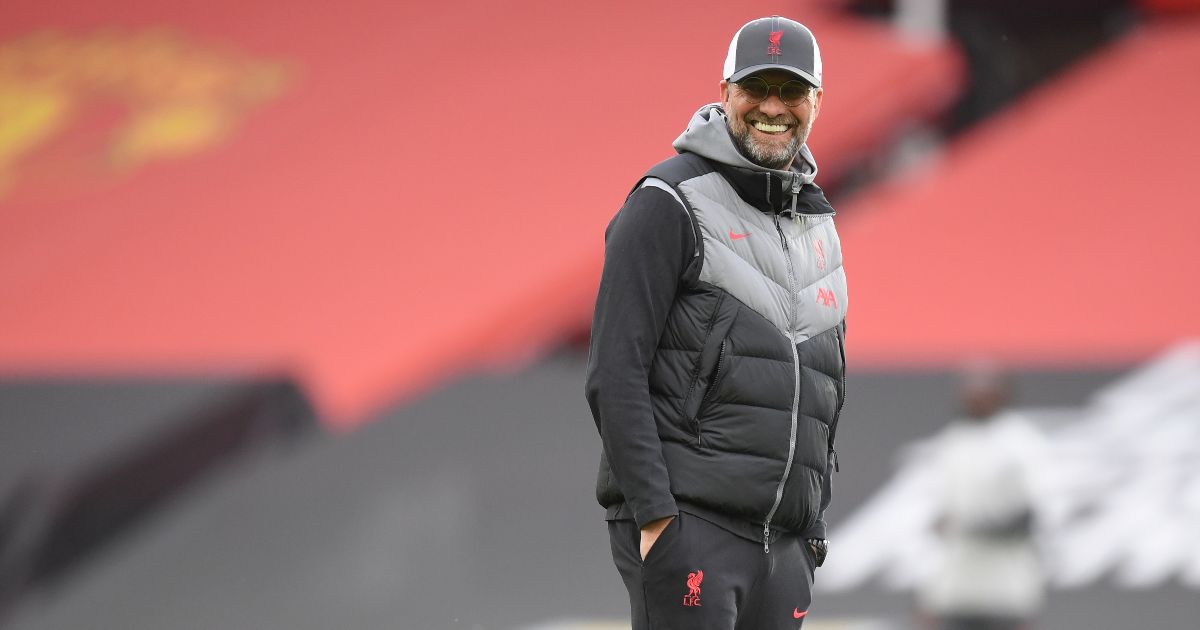 Liverpool could revive their interest in major Man Utd transfer target Jadon Sancho, according to a journalist.

After a slow start to the season, Borussia Dortmund winger Sancho has once again thrilled in the Bundesliga with eight goals and nine assists in 24 matches for Dortmund.

That has led to strong interest from Man Utd, who are set to bid between £65m and £75m for his services, while there have been rumours that the Red Devils could use Jesse Lingard as a makeweight in the deal.

Liverpool have also been linked with Sancho over the last couple of years but those rumours had died off recently.

But now BILD football reporter Christian Falk has claimed that Liverpool have reignited their interest in Sancho.

“That is indeed, true, Liverpool are looking at Sancho again,” Falk told BILD.

“He is on the list, especially because they don’t know what will happen with Salah, who is always a bit on the move and thinking about a transfer.

“Chelsea are also very interested, as we have reported, and also Spain lures him again and again.

“If Salah were to be sold or he says he doesn’t want to be at the club anymore then there would surely be movement on Sancho with Liverpool.”

Speaking generally about the transfer market during the week, Klopp claimed that moves for Kylian Mbappe, Sancho and Erling Haaland would be unlikely this summer.

Klopp said on Thursday: “Not playing Champions League doesn’t help, obviously, but it is not our biggest problem because the market will be really strange.

“I hear a lot about big-money moves – is Kylian Mbappe going or not, Haaland, Sancho – I don’t see that happening because the football world is still not in the same place it was before.

“We will see how the market develops but it will not be an early market, for sure.

“If we don’t go to the Champions League it is not good but there is still a chance and as long as we have a chance we should not speak about it as if we have no chance. And if it is not then we have to deal with that.”