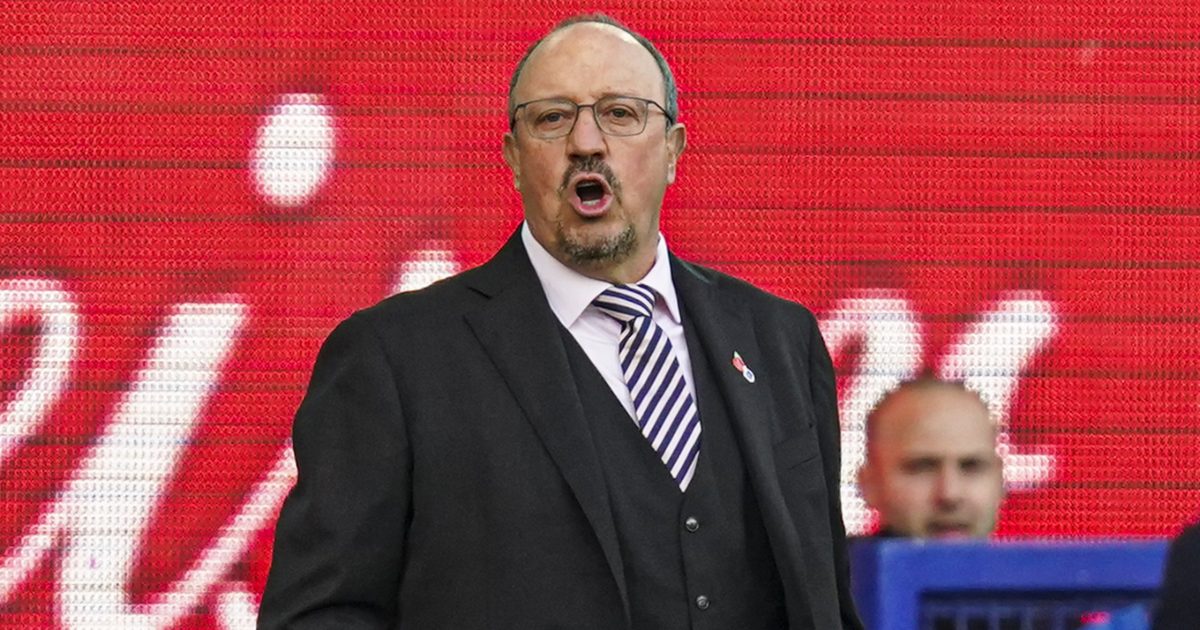 The Spaniard was chosen by Everton to replace Carlo Ancelotti during the summer. This came as their former boss opted to rejoin Real Madrid.

The Toffees started the 2021/22 season brightly. They were positioned well in the league but they are now on a poor run of form.

Everton are without a win in seven Premier League games. This run of results has seen them drop down to 14th in the table.

They host Liverpool at Goodison Park on Wednesday night. As reported by the Liverpool Echo,  Lescott has said that the manner of Everton’s recent defeats have been worrying:

“This bad run has prompted talk about Rafa’s future and I do think a bad result — or more specifically, a bad performance — against Liverpool could spell serious trouble for him,” Lescott said.

“Results are one part of it — and two points from seven games is a bad run by any club’s standards.

“But the main worry for me has been the manner of some of those defeats against sides they really should be beating.

“To see promoted teams in Watford and Brentford not only beat them but dominate large spells of those encounters is simply not acceptable for a club of Everton’s stature.”

“I said this from the start when he [Benitez] signed,” Agbonlahor said. “I wasn’t happy with it because it reminded me a bit of when Alex McLeish came to Aston Villa.

“I didn’t think it would work [for Benitez at Everton]. The first five or six games they were getting great results and, yes, the Everton fans were OK with it.

“But I knew, once they had some bad results, the Everton fans would turn because of the success he had at Liverpool.

“They’re going to use that as an excuse to turn against him.

“If they lose, and lose badly, at Goodison Park, it’s going to be toxic.”