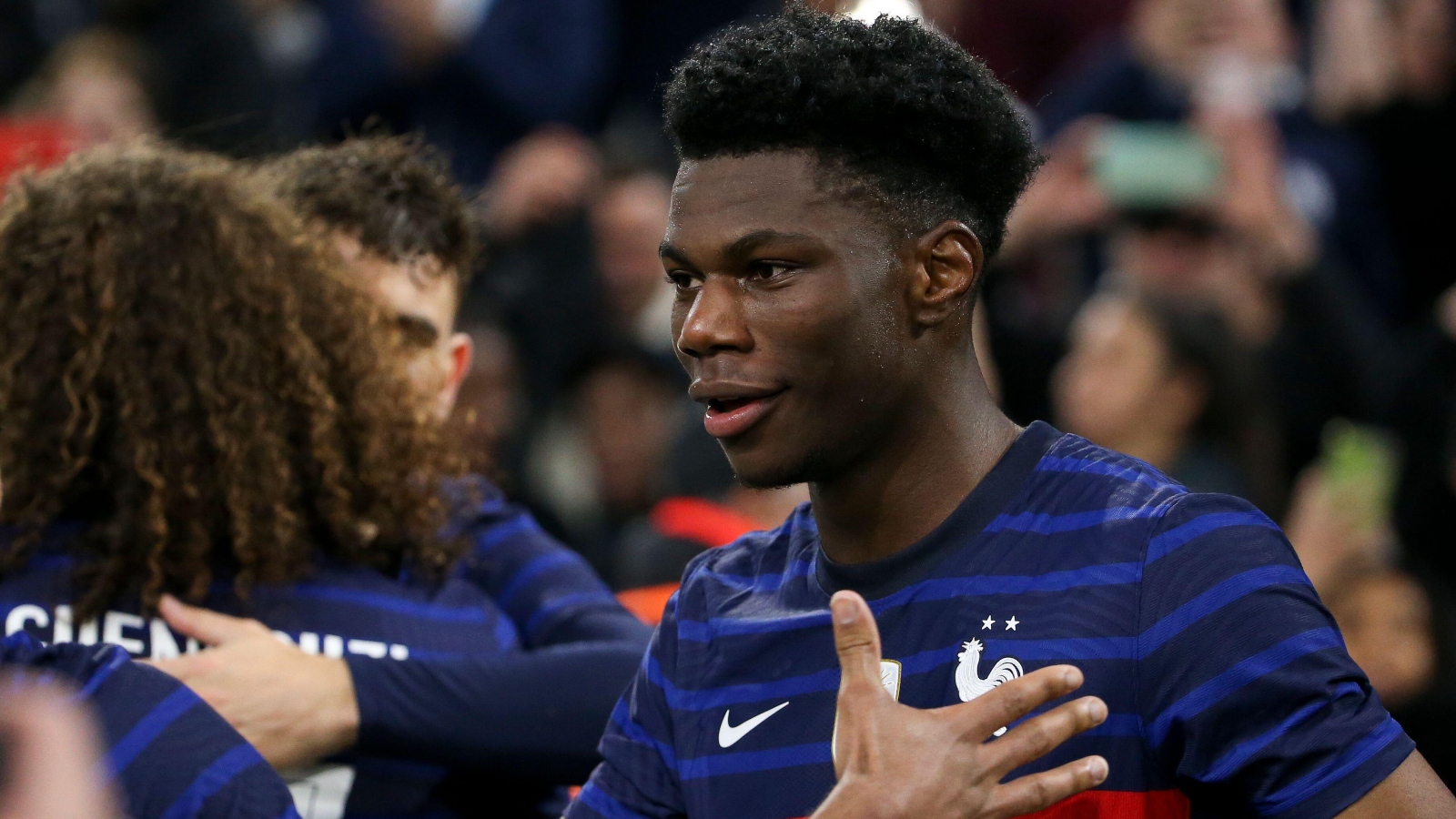 Monaco midfielder Aurelien Tchouameni has snubbed a move to Liverpool in favour of Real Madrid, according to reports.

The France international is one of the most sought after players in the world having impressed for club and country in recent seasons.

He has been heavily linked with a move to Liverpool as Jurgen Klopp looks to improve his midfield options.

They have been competing with Real Madrid – who they face in the Champions League final on Saturday – for the 22-year-old’s signature.

It has been reported that Tchouameni has the choice between joining either finalist, with Monaco director Paul Mitchell telling both clubs they must make “very aggressive offers” to land the young midfielder.

After missing out on the marquee signing of PSG forward Kylian Mbappe, Real made Tchouameni their number one priority, and according to RMC Sport (via HITC), the Frenchman has chosen to join Los Blancos over Liverpool.

Aurélien Tchouaméni has already communicated to his teammates the intention to join Real Madrid, as per @JulienMaynard. He dreams of Real. ⚪️⭐️ #RealMadrid

Price will be way more than €50m, still to be negotiated – Real Madrid plans have changed after Mbappé’s refusal. pic.twitter.com/YrWyK3bwcG

Liverpool will likely eye alternatives to Tchouameni ahead of the summer transfer window.

However, Sadio Mane could depart Anfield this summer amid interest from Bundesliga champions Bayern Munich.

Sky Sport Germany reporter Florian Plettenberg has claimed that Mane could move for less than €50m (£43m) as he enters the final year of his Liverpool contract.

Plettenberg wrote on Twitter on Monday: “News Mane: He can really imagine to join FC Bayern this summer! There is movement in talks with the player and his management. Next 3-4 weeks are decisive. [Julian] Nagelsmann & Brazzo [Hasan Salihamidžić] want him. Transfer fee probably less than €50m.”

Bayern Munich, Paris Saint-Germain and Real Madrid have also been linked with the Senegal winger, who has scored 23 goals across all competitions this season.