Home All The News Liverpool, City and co ‘hopeful’ Brazilian players can play despite FIFA ban 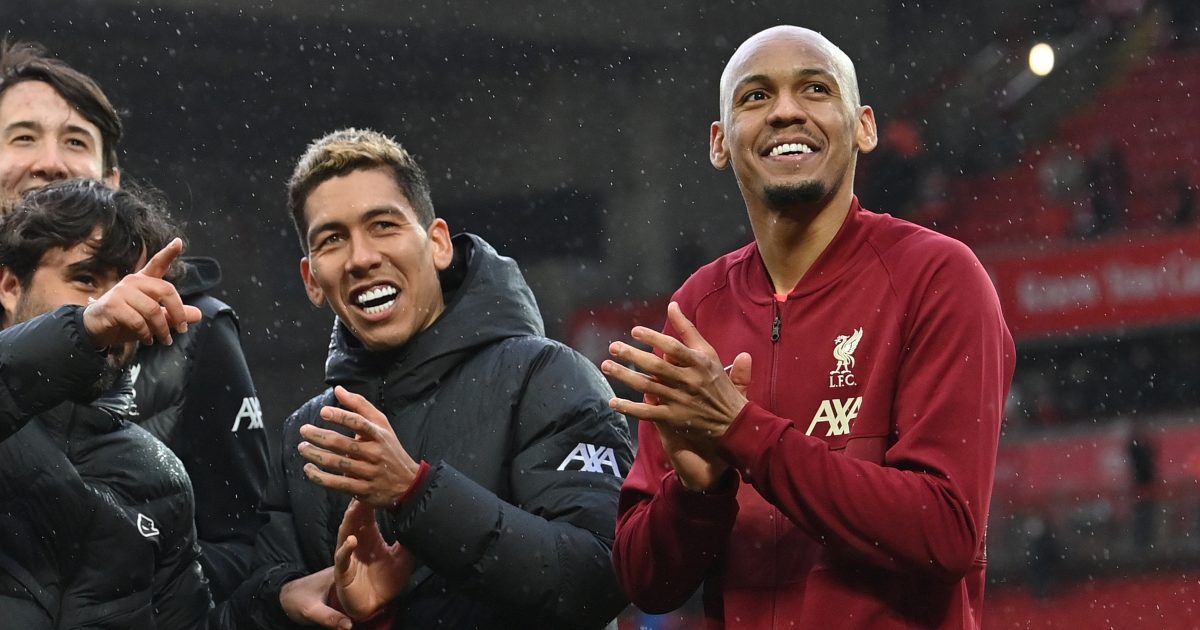 Five Premier League clubs, including Liverpool and Man City, are “hopeful” that their Brazilian players can play this weekend despite their current five-day ban.

It was revealed on Wednesday that eight Brazil players had received a five-day ban from FIFA.

This comes as they travelled from England to represent Brazil during the international break without quarantining. Rules in Brazil state that those travelling from the UK must isolate for 14 days when they arrive.

Liverpool have been heavily affected as Alisson, Fabinho and Roberto Firmino have been banned. They will face Leeds United on Sunday, and they will be without Raphinha.

Man City’s Ederson and Gabriel Jesus will be unavailable for their trip to Leicester. Chelsea’s Thiago Silva and Man Utd’s Fred cannot be selected as their sides face Aston Villa and Newcastle.

Silva and Fred are set to miss two games as the last day of the ban is September 14 (Tuesday).

Chelsea and Man Utd have their first Champions League group games that evening against Zenit and Young Boys respectively.

The only Brazilian Premier League player unaffected by the ban is Everton’s Richarlison.

The Guardian have reported that the Brazilian FA put in a request to FIFA to not ban the Toffees forward. This is as the Evertonians let their player compete at the Copa America and the Tokyo Olympics.

They add that Liverpool, Leeds, Man City, Man Utd and Chelsea “remain hopeful” that the five-day ban will be overturned ready for this weekend.

The Guardian went onto report that:

“The notification marks a further deterioration in relations between clubs and Fifa. They could impose the forfeit of a 3-0 defeat on teams who ignore the five-day ruling and field ineligible players.

“The impacted clubs, however, who have the full support of the European Club Association, remain in talks with the Premier League, other affected leagues, national associations and other clubs in an attempt to find a resolution before the weekend. There is hope of an agreement being reached in the next 24 hours.”