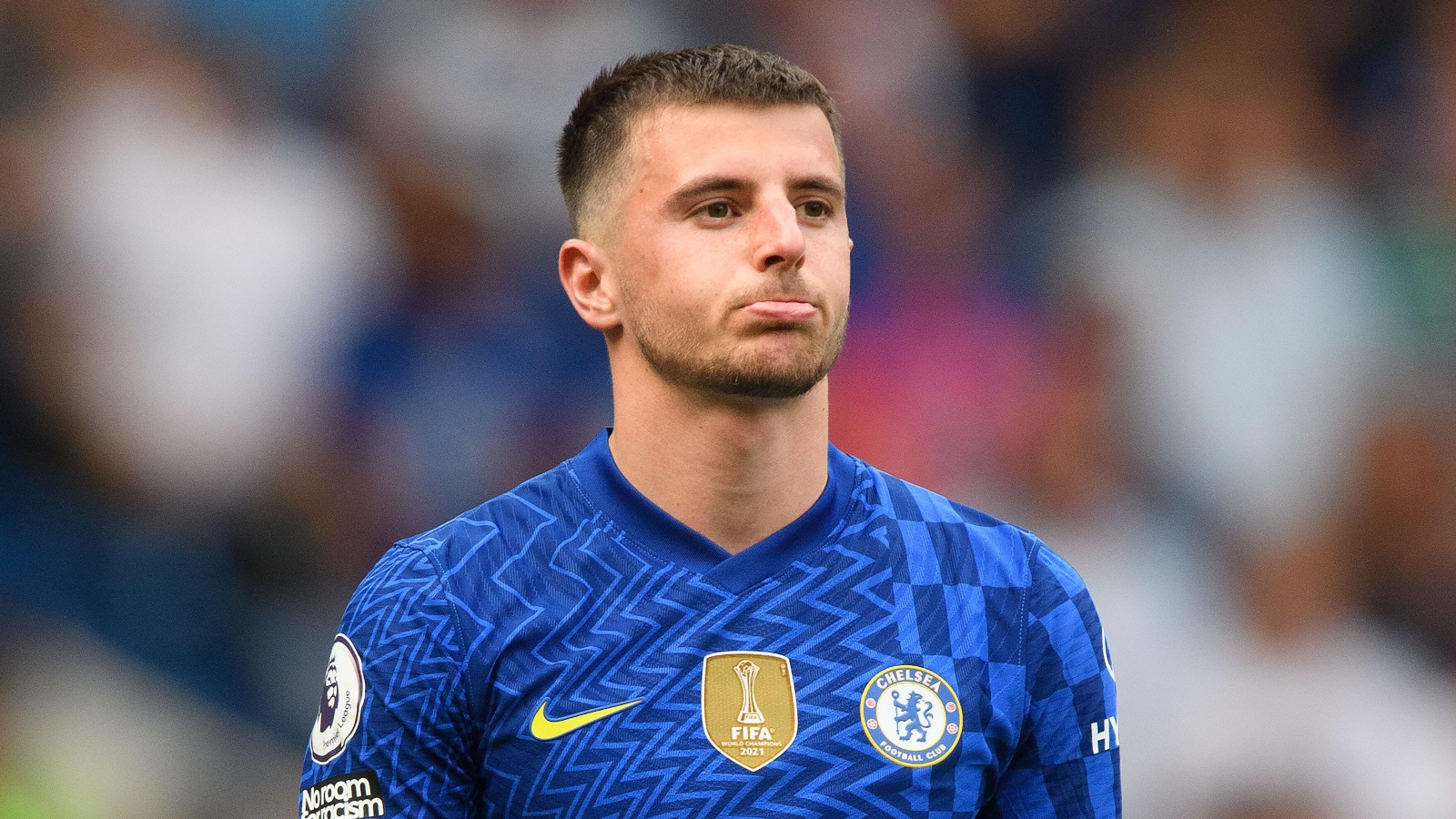 Liverpool, Man City and Man Utd are all interested in signing Chelsea playmaker Mason Mount, according to reports.

Mount has starred for the Blues since breaking into the team under Frank Lampard’s stewardship.

The 23-year-old has also become an important player for Gareth Southgate’s England as he helped them reach the Euro 2020 final last year.

He is out of contract at Stamford Bridge in 2024 with Chelsea looking to agree new terms soon.

Earlier this week, The Athletic claimed that Mount and Reece James’ future at the club ‘can’t be taking for granted’ despite their affection for the club. James is out of contract in three years’ time.

Due to their need to sign defensive reinforcements in the summer transfer window, contract renewals have fallen down the Blues’ list of priorities, meaning potential suitors could pounce on Mount’s situation.

According to The Sun, Man Utd boss Erik ten Hag is a huge fan of the midfielder and is ‘watching his contract situation’ as he ‘considers’ making a move.

Ten Hag is said to be ‘well aware’ of his ‘predicament’, while the player’s representatives have already been told of the Red Devils’ interest.

If given the chance, the Dutch manager will ‘jump at the chance’ to bring the England star to Old Trafford.

Meanwhile, it is added that Liverpool and Man City have also made ‘discreet enquiries’ as they eye a move if Mount is open to a Stamford Bridge exit.

As well as the Premier League trio, Barcelona are believed to be ‘watching on closely’.

Speaking over the weekend Mount admitted that he is looking forward to Chelsea’s era under new owner Todd Boehly.

He said: “It’s an exciting time now with the owners being confirmed today, going forward it’s going to be exciting and obviously the era under Roman has been brilliant. We look forward now and it’s exciting stuff, can’t wait to get back to it.”