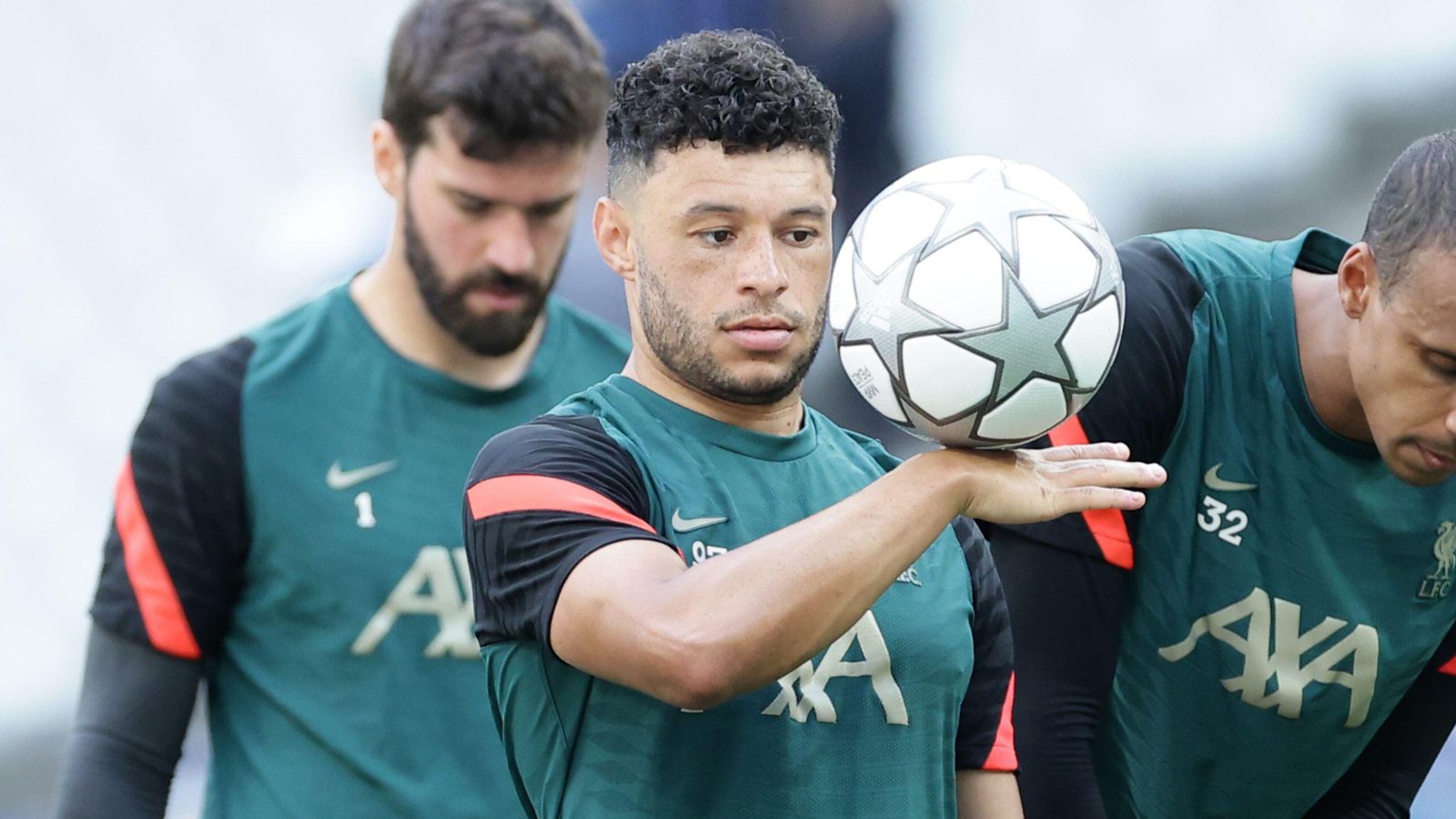 Brighton and Hove Albion are reportedly ‘targeting’ Liverpool midfielder Alex Oxlade-Chamberlain, who is out of contract at the end of this season.

The 29-year-old has previously had spells at Southampton and Arsenal. He has been with Liverpool since he joined them for around £35m in 2017.

The Englishman shone during his debut season in 2017/18 as he grabbed three goals and seven assists for Liverpool in the Premier League.

But he has been impacted by injuries over the past few years as he has barely featured for Liverpool.

Oxlade-Chamberlain has struggled with a hamstring injury this term as he has been restricted to just four starts in the Premier League. He is out of contract in the summer and it is expected that he will move on.

Naby Keita and James Milner are also out of contract in the summer. Oxlade-Chamberlain and Keita are most likely to move on as Liverpool prepare to strengthen in the middle of the pitch this summer.

Oxlade-Chamberlain is already attracting interest from rival clubs, according to The Daily Mail. Brighton are said to be ‘targeting’ the midfielder and they have ‘registered their interest’ in him.

It is suggested that ‘any deal could hinge on whether Liverpool are prepared to let him leave for nothing this month’.

Liverpool are ‘open’ to letting Oxlade-Chamberlain leave before the January transfer window closes but it remains to be seen whether they will demand a small fee.

Brighton are said to face competition from ‘other Premier League clubs’ but again they are looking to sign Oxlade-Chamberlain on a free transfer.

A move this month may make sense for Oxlade-Chamberlain, even though he has come into the Liverpool team in recent weeks. He is likely to fall back down the pecking order when the likes of Diogo Jota and Luis Diaz return to full fitness. As noted in the report, Jurgen Klopp ‘prefers’ Jordan Henderson, Thiago, Fabinho, Keita and Harvey Elliott in centre-midfield.

Oxlade-Chamberlain recently rubbished claims that he is injury prone.

“I have only had the hamstring injury during pre-season between that time [since the ACL injury],” Oxlade-Chamberlain said on Football Focus.

“When the game time is down sometimes people correlate that with an injury, when over that two-year spell I have only had the hamstring injury, but I wasn’t playing as much. Being fit and available and wanting to play, but not playing as much as you would like is tough as a footballer.

“There is a lot of competition for places so when you do get the opportunities it makes you that little bit more hungry to make sure you take them. I still feel like there is more in me for sure.”