Home All The News Liverpool, Man United hopes over as target joins Inter 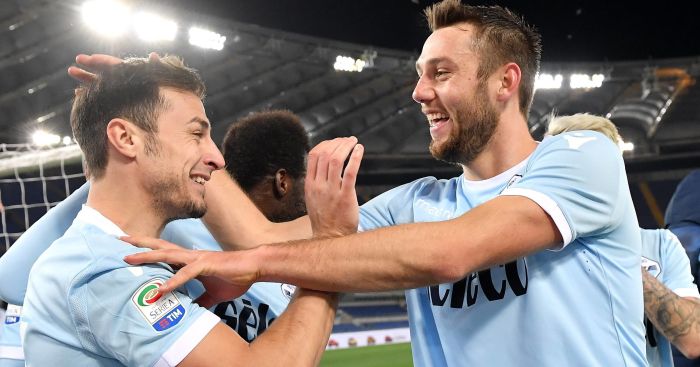 The centre-half made 36 Serie A appearances for Lazio last season, scoring six times and his move brings an end to his four years in the Italian capital.

De Vrij, who had been linked with Liverpool and Manchester United arrives on a free transfer, committing himself to the Nerazzurri until 2023.

Contrary to reports, however, he penned his deal on March 29 and not in the lead-up to Inter’s Champions League decider on the final day of last season.

Inter Milan sporting director Piero Ausilio refused to confirm a deal for de Vrij in April, but now the deal has been announced.

“I cannot confirm anything,” he said. “Inter’s transfer window opens on May 20. First we will talk with our players and evaluate the players we have here.”

Liverpool and Atletico Madrid made offers for de Vrij in December, according to Tuttosport.