Home All The News Liverpool, Man United to enter tournament for first time 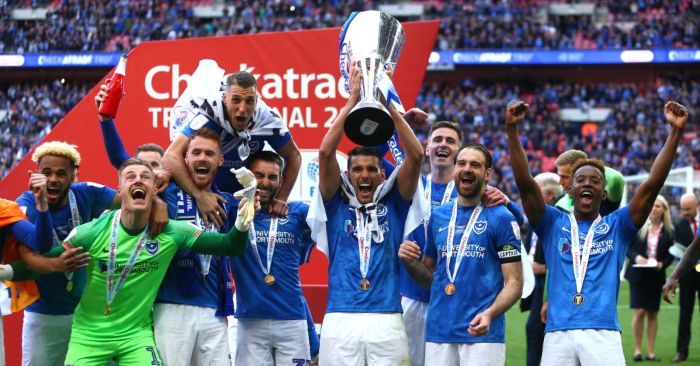 Manchester United and Liverpool will field their Under-21 sides in the EFL Trophy for the first time next season.

The clubs have previously refrained from taking part in the competition but the English Football League has announced that the Premier League’s top six will now be fully represented.

United and Liverpool’s Under-21 sides are the latest Category One Academy teams to take part, forming part of the 16 invited teams that will join the 48 League One and League Two clubs in the competition.

Involvement in the EFL Trophy will help United fill the void left by their absence from the UEFA Youth League, with the failure of Ole Gunnar Solskjaer’s side to reach the Champions League meaning they missed out.

Nicky Butt, the club’s head of academy, said: “We are looking forward to being involved in the EFL Trophy next season.

“The competition provides a range of experiences that will act as the ideal platform for the development of our homegrown talent.

“We are always looking to be innovative in order to find the best development path for our young players; the opportunity to face senior opponents will benefit them greatly.”

Portsmouth won this year’s EFL trophy thanks to a 5-4 penalty shoot-out victory over Sunderland after the game ended 2-2 after extra-time.