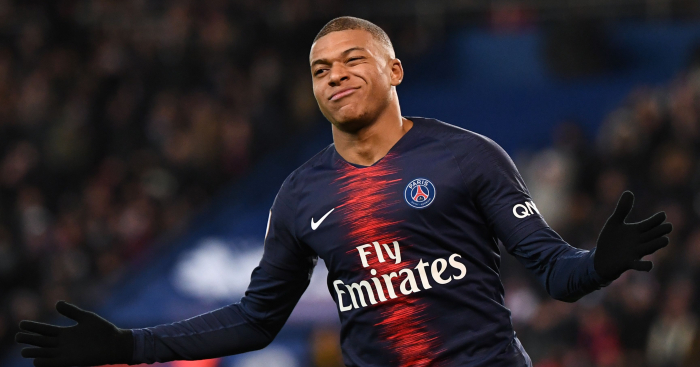 Paris Saint-Germain star Kylian Mbappe has sensationally told the club he wants to leave after this season, according to sources.

Mbappe has been heavily linked with a move to either England or Spain since becoming a world class forward in France.

Liverpool, Man Utd, Real Madrid and Barcelona are all thought to be interested in the 21-year-old.

And now, according to The Times, Mbappe has told PSG officials that he wants to leave before the 2021/22 season starts.

He’s thought to be interested in a move that will further his career, particularly in either England or Spain.

Despite having less spending power than European rivals Real and Barca, Liverpool could become the frontrunners to sign Mbappe.

The Frenchman has previously spoken of his admiration for the side’s style of play. He said in January: “What Liverpool do in this moment is amazing. They’re like a machine, they’ve found a rhythm and are like ‘we play again, we play again’.

It’s clear that if any club wishes to sign Mbappe, they will have to spend big. The player is seen as the next big star after current legends Lionel Messi and Cristiano Ronaldo retire.

It’s the illusive Champions League that Mbappe is expected to search for next. PSG came close last season, losing 1-0 in the final to German champions Bayern Munich.

That result will have been a major blow for the player and his teammates.

The 2021 summer transfer window could become a huge one for Europe’s elite if Mbappe is on the move. Watch this space.