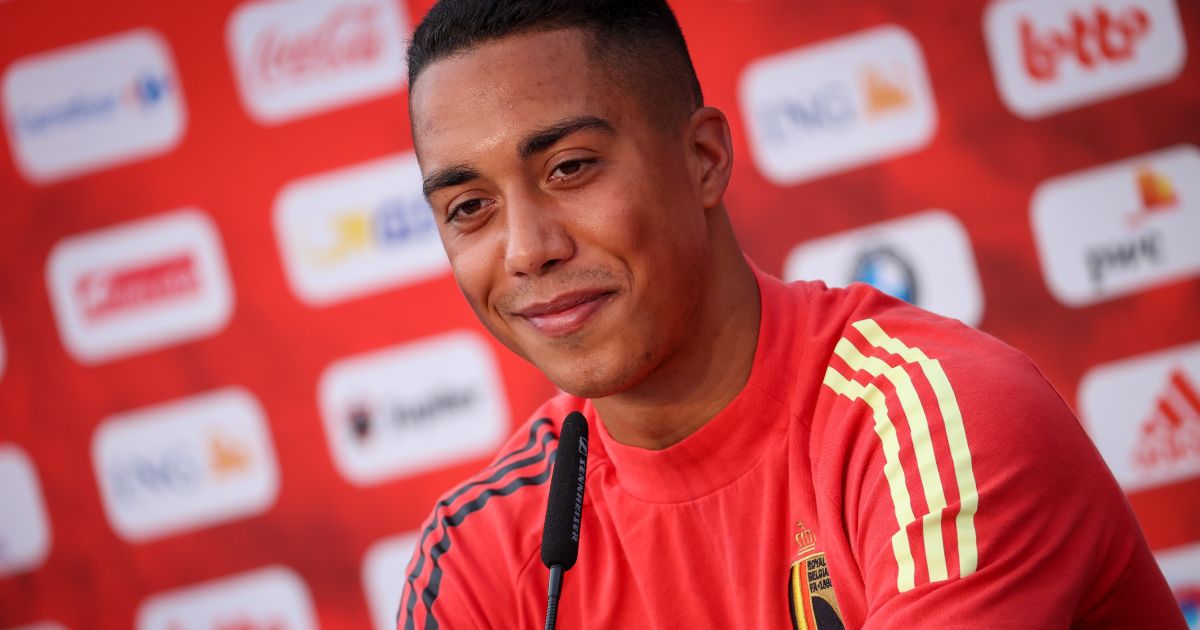 Liverpool are preparing to make their move for Leicester City midfielder Youri Tielemans, according to reports.

The Reds have reportedly made a replacement for outgoing midfielder Georginio Wijnaldum a priority after he agreed to join Paris Saint-Germain earlier this month.

Wijnaldum had been a key cog in Jurgen Klopp’s midfield with Liverpool winning a Premier League and Champions League over the last three seasons.

Kane and Tottenham send ‘warnings’ to Scotland and Liverpool

A report today claimed Klopp plans on playing Thiago Alcantara further forward this season but a new midfielder is still top of the club’s recruitment list.

The Reds have been linked with a number of players, including Roma captain Lorenzo Pellegrini, with speculation they are about to trigger his €30m release clause in his contract.

But now the Daily Mirror reckon Leicester midfielder Tielemans, who is on international duty with Belgium at Euro 2020, is still a target for Klopp and his transfer team.

Liverpool ‘are prepared to test the water to land the £80m-rated Tielemans’ with Klopp ‘looking to replace Gini Wijnaldum’.

The Reds now look set to get a head start on Manchester United and Juventus, who are ‘also keeping tabs on the situation’.

However, Leicester aren’t giving up without a fight and they will ‘pull out all the stops to tie down’ Tielemans to a new contract at the King Power Stadium.

The Foxes are set to ‘dangle a £30million-plus wage deal to extend his current contract the minute he returns from Euro duty with Belgium’.

The proposal is a £150,000-a-week in a four-year package, while the Daily Mirror also mentions Leicester want to wrap up deals for Celtic striker Odsonne Edouard and Lille midfielder Boubakary Soumare.

Meanwhile, Tielemans was asked about reports linking him to Liverpool and the Belgium international responded by saying he doesn’t listen to transfer rumours.

“I don’t think about it. I am focusing on the Euros. I don’t listen to transfer rumours,” Tielemans told a press conference on Monday afternoon.

“No matter how much I am valued, it doesn’t change anything for me. I just want to make the best Euros I can.”