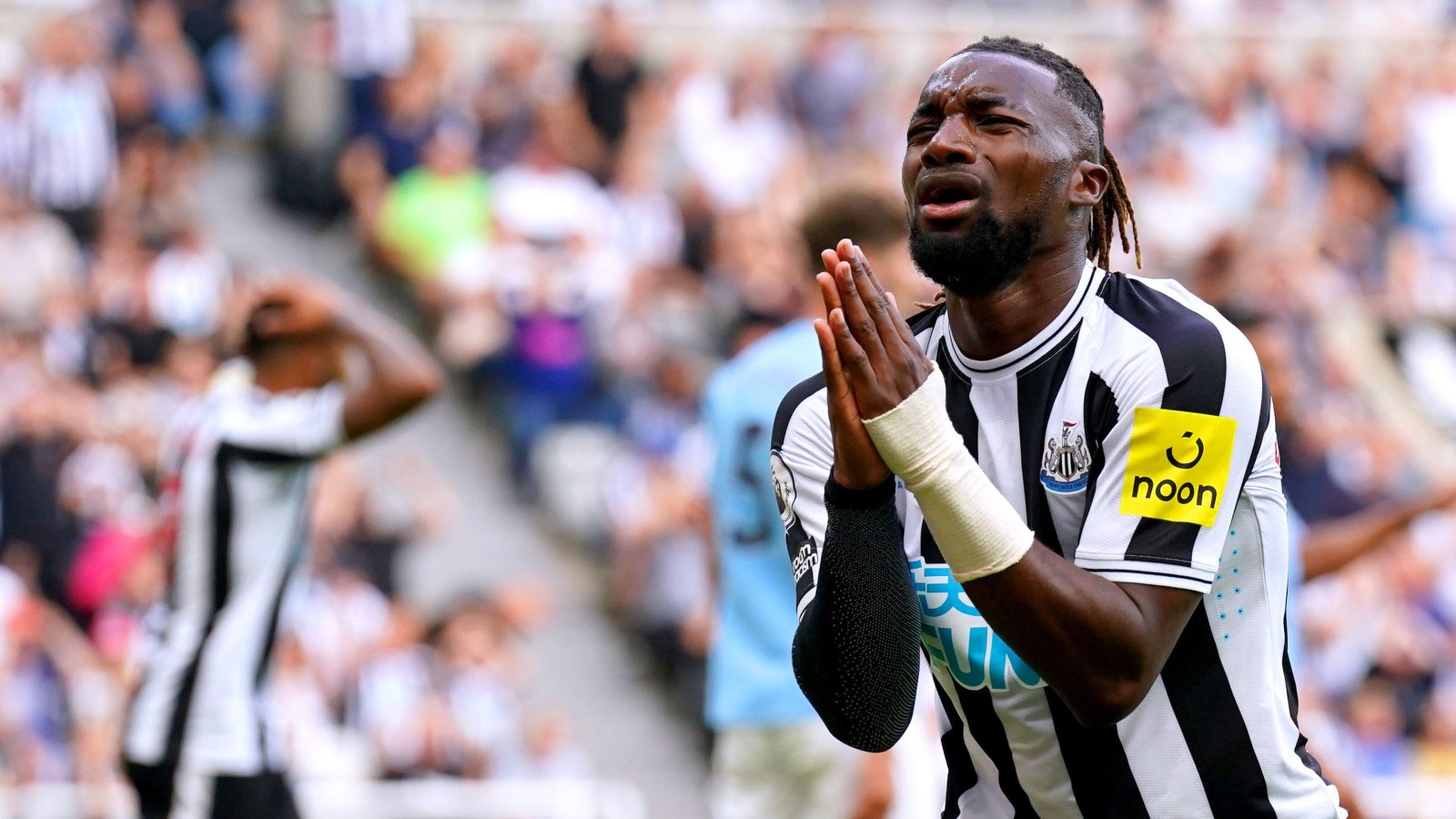 Liverpool might have a rotten start to the season but they are still taking almost as many shots as Manchester City, which is reflected in this list.

These are the leaders this season for total SCAs.

11) Mo Salah – Liverpool (13)
He was shackled very effectively by Tyrell Malacia and Lisandro Martinez on Monday night but eight SCAs against Crystal Palace was a hell of a creative performance from the Egyptian, particularly after he moved central after Darwin Nunez’s ridiculous decision to headbutt Joachim Andersen.

10) Alex Iwobi – Everton (13)
Ahead of Salah on purely alphabetical terms is a player who has been a rare bright spot for Everton so far this season, deployed largely in central midfield. Who saw that coming? Maybe he was worth £27m after all.

9) Leandro Trossard – Brighton (13)
Ahead of Salah and Iwobi because he has played fewer minutes for a Brighton side who are pulling off some sort of sorcery in actually improving after the sales of Marc Cucurella and Yves Bissouma. The Belgian has just slotted in at left wing-back and been brilliant. Because Brighton.

8) Harvey Elliott – Liverpool (13)
Ahead of Salah, Iwobi and Trossard because he has played fewer minutes for a Liverpool side that has looked seriously poor this season. Elliott has been a rare bright spark, particularly in Monday’s capitulation to Manchester United that seriously exposed James Milner and Jordan Henderson.

7) Gabriel Jesus – Arsenal (14)
He has simply had a phenomenal start to the season and that’s reflected in the statistics. His all-round busyness means he has the greatest spread of SCAs – seven from passes, three from dribbles, two from shots, one from being fouled and one from a defensive action. No wonder Arsenal are rocking all the vibes.

6) Phil Foden – Manchester City (14)
And he only played 45 minutes against Bournemouth. Still only 22, we have become blase about the brilliance of Foden, partly because Manchester City. If he played for Manchester United or Liverpool, he would be a phenomenon.

5) Jack Harrison – Leeds United (15)
That’s why there’s interest from both Tottenham and Newcastle United in the winger. And while Everton want £60m for Anthony Gordon, Harrison must be worth upwards of £80m for someone. Right now, Jesse Marsch will be more than happy to keep him.

4) Ilkay Gundogan – Manchester City (15)
Just consistently brilliant without anybody really noticing. No City player has scored more Premier League goals over the last three seasons and we suspect that would surprise even him.

3) Trent Alexander-Arnold – Liverpool (16)
Has looked defensively very vulnerable so far this season, but he is still creating chances (though crucially not goals).

2) Kevin De Bruyne – Manchester City (17)
And four of those 17 SCA have been converted, which is what happens when you play for Manchester City, especially now they have decided that having a striker is quite useful. Simply the most complete player in the Premier League.

1) Allan Saint-Maximin – Newcastle United (17)
We would be amazed if any other player clocks up nine SCAs against Manchester City this season as he utterly terrorised Kyle Walker and John Stones. He was involved in all three Newcastle goals, with a dribble and pass leading to Miguel Almiron’s opener and the pass for Callum Wilson’s excellent finish before drawing the foul that won the free-kick Kieran Trippier converted.