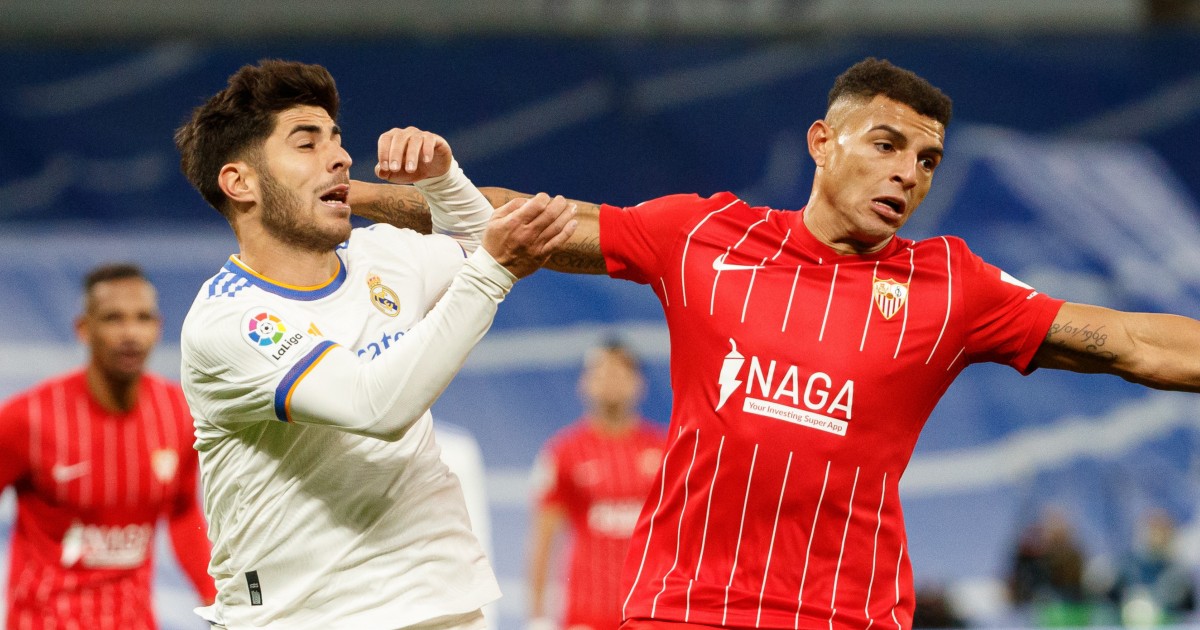 Sevilla will hope to entertain Premier League interest in Diego Carlos once again when the transfer window reopens.

Diego Carlos was a key January target for a Newcastle side desperate to add defensive reinforcements to their squad.

It seemed likely that the centre-half would be moving to Tyneside as the club’s first choice in that position.

But Newcastle and Sevilla failed to strike an agreement over a fee and the Spanish side declared negotiations to be over, having held out for around £20m more than the £30m bid the Magpies were thought to have lodged.

Eddie Howe’s side instead brought in Dan Burn from Brighton and could reignite their interest in Sven Botman by the end of the season, leaving Liverpool and Manchester City to pick up the baton when it comes to Diego Carlos.

Premier League leaders City have the joint-best defensive record in England’s top flight so far this season, with only Chelsea capable of matching their 18 goals conceded.

Liverpool are next on 20, with both teams locked in a battle for the title.

But Spanish publication Fichajes believe their next fight could be over Diego Carlos, who ‘would be the great objective’ of both in the summer.

Sevilla ‘are already rubbing their hands’ at the possibility of a lucrative sale and the prospect of finding more buyers at their asking price.

Ibrahima Konate would be slightly aggrieved at the signing, considering he has been “angry” and “sad” when omitted from the Liverpool starting line-up in his first season.

“Imagine, OK, you are angry, you are sad, but two days after you have to play and you are not ready in your head and then you do a bad game. This would be like you saying to the coach: ‘Yes, I know why I don’t play.’

“You have to be ready every time and if you play [well], you put some problems in the head of the coach and this is good for the group and for you.

“After, if you don’t play, it’s you against you because OK, you will speak with the coach [and ask] why you don’t play and he will explain to you, but this will not change.