Home All The News Liverpool, Man City dominate PFA Awards as winners say it’s an honour to be voted by peers etc 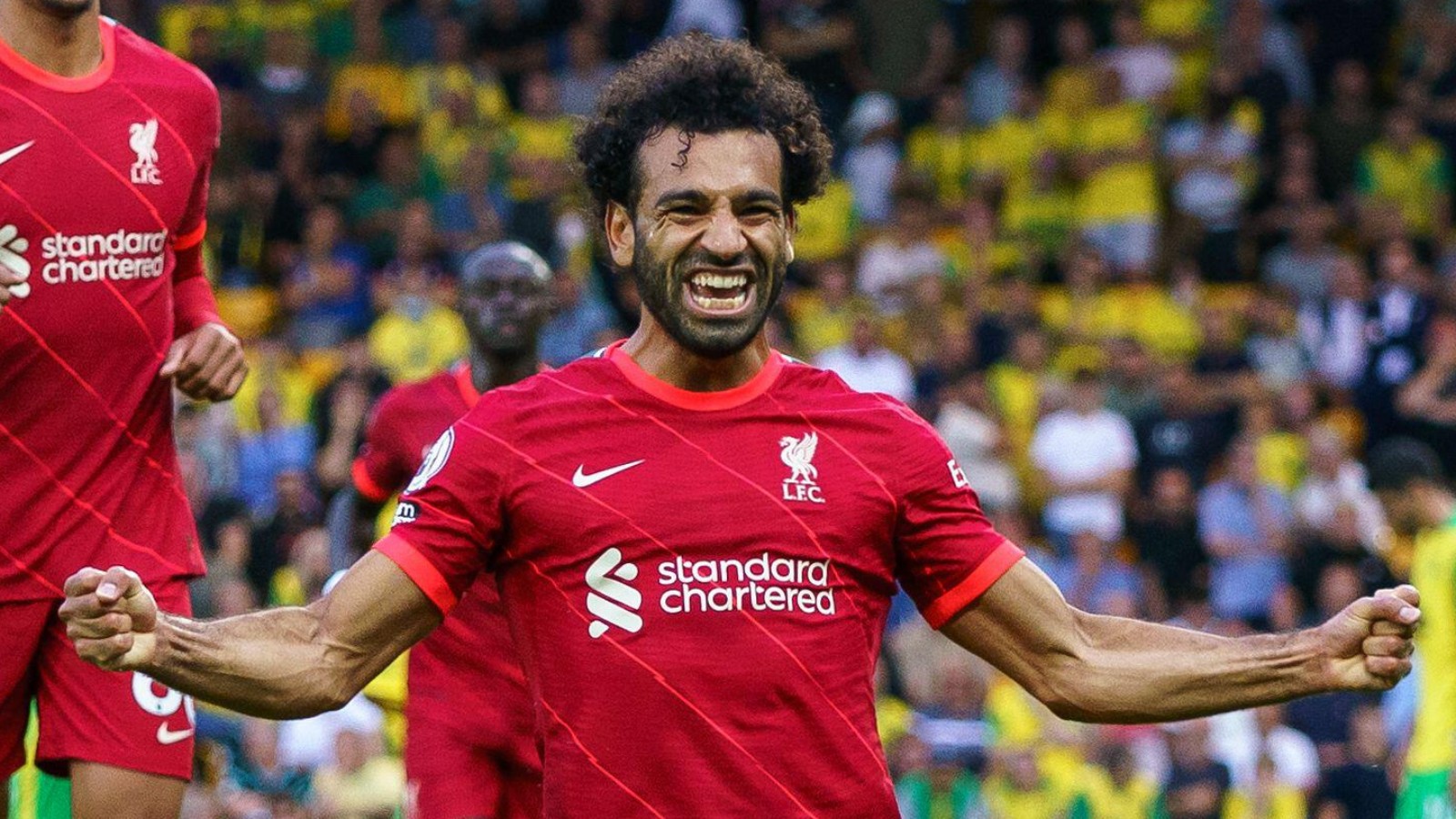 All the winners at the 2022 PFA Awards are delighted to have been voted for by their peers as per usual and Manchester City and Liverpool inevitably dominated.

Mo Salah was crowned PFA Players’ Player of the Year for the second time after winning the award in 2017/18, his first season with Liverpool.

The Egyptian shared the Golden Boot on 23 goals with Heung-min Son, claiming the most assists of any player with 14 and helping fuel Liverpool’s ultimately unsuccessful tilt at the Quadruple.

“It’s a great honour to win a trophy, individual or collective and this one is big so, very happy and very proud of that,” Salah said.

“This one is a really good one to win, especially because it’s voted by players. It shows you that you’ve worked really hard and you get what you worked for. I have my room with trophies in a cabinet and I made sure that I had another space for one more. I always keep space and just try to imagine that the trophies are going to come.

“When you get older, you feel like you’re more stable and you know exactly what you want from football so I’m just trying to really chill and help the team. That’s why I think I also won the playmaker because it’s like you’re more aware of the game, so you just try to make the people next to you better and try to make yourself better as well.”

Chelsea striker Sam Kerr claimed the Women’s Players’ Player of the Year award for the first time after scoring 29 goals in 30 games for the WSL champions.

The Blues have now had the last three winners of the gong, after Beth England in 2020 and Fran Kirby last year.

“It’s a massive honour I think, whenever you’re voted by your peers. I think that’s the highest honour as a player so, it’s an amazing feeling.” Kerr said.

“I do a lot as a player, sometimes it comes off and sometimes it doesn’t, but I think you have to see yourself in those moments. I just have belief in myself honestly. Just lots of confidence that in the 90th minute or whenever it is, that the team will give me the ball and rely on me. Knowing that my team trust me gives me loads of confidence. I love those big moments – that’s what I live for as a footballer.”

“I’m really honoured to be honest, especially to win it back-to-back,” he said, having scored 14 and assisted 11 goals in 45 appearances this season. “It shows that I’ve come a long way this year with the consistency of my game, and I’m really pleased to win it again.

“All the best players in the world have got to show consistency and keep performing at the higher level, and this year I’ve just tried to do that and try and help my team as much as possible – I’ve been really happy with my performances this year.

“Hopefully I can win the main award in the future, but it’s all about taking small steps and improving. I always love winning individual awards, it’s just nice to look at and see how far you’ve come so, yeah, I’m really pleased.”

Fellow City player Lauren Hemp won the Women’s Young Player of the Year award for a fourth time, which probably shouldn’t be allowed. The 21-year-old did credit her teammates “because I think they make me look better than I actually am” though, which is textbook PFA Award-winning speech delivery.

Lauren Hemp was behind only Vivianne Miedema and Sam Kerr for xG + xG Assisted in the 2021/22 @BarclaysFAWSL (16.1)#ManCity pic.twitter.com/21C5OQ2a8C