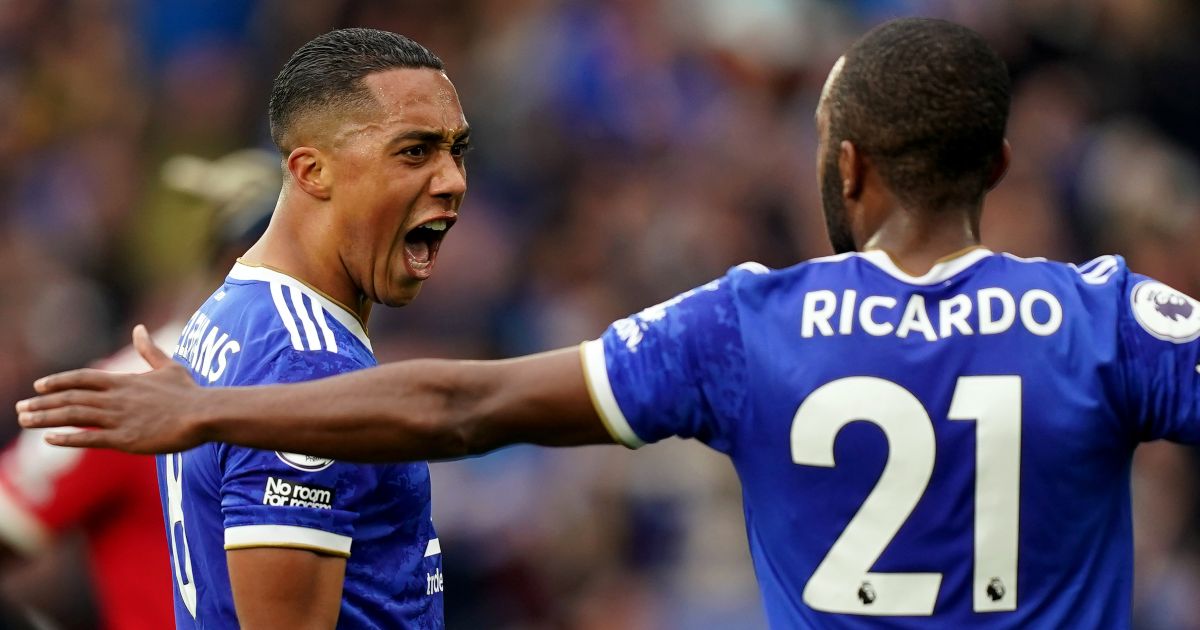 Youri Tielemans will leave Leicester City in the summer transfer window with Liverpool and Manchester United among the interested clubs, according to reports.

Tielemans moved to the Foxes on loan in January 2019 before his move from Monaco become permanent that summer for around £32m.

The Belgium international has been brilliant since arriving at the King Power Stadium, scoring the only goal in their FA Cup final triumph last season.

Atalanta comeback shows why Man Utd must get rid of Ole…

The 24-year-old central midfielder has impressed again this campaign with two goals and two assists in eight Premier League matches.

And he has again caught the eye of a number of clubs around Europe with Voetbal 24 claiming that Tielemans is ‘ready to take a step up next summer’.

It is said that ‘all of Europe is after him’ but that the Belgian ‘is aiming for the absolute top clubs’ with Manchester United, Liverpool and Chelsea after him in England.

Atletico Madrid, Real Madrid and Bayern Munich are the clubs fancying a move from elsewhere in Europe and the report adds that he ‘will play’ for one of those six clubs next term.

The striker’s stunning performance pulled the Foxes back from the brink to win 4-3 at Spartak Moscow.

“It’s not time to celebrate now, it’s now history and we have to focus on the game at the weekend,” said Daka who moved to the King Power Stadium for £23million from RB Salzburg in the summer.

“There is a lot of hard work to be done and we have to keep the consistency. The goals may look easy but you need total concentration, I know my strengths and I know the quality of the team. I just had to utilise my speed and concentrate a lot on my finishing.

“This was my first time (scoring four goals), I hope and believe this won’t be the last. I will continue working hard and making sure I can score as many goals as possible.

“It was very important for me to continue building the confidence. It all comes down to the team, it was a great team performance.

“It was really important for us to get three points, to build on last weekend and give us the direction going into the weekend’s game (at Brentford).”