Home All The News Liverpool, Man Utd in race for Bayern man despite ‘verbal agreement’ 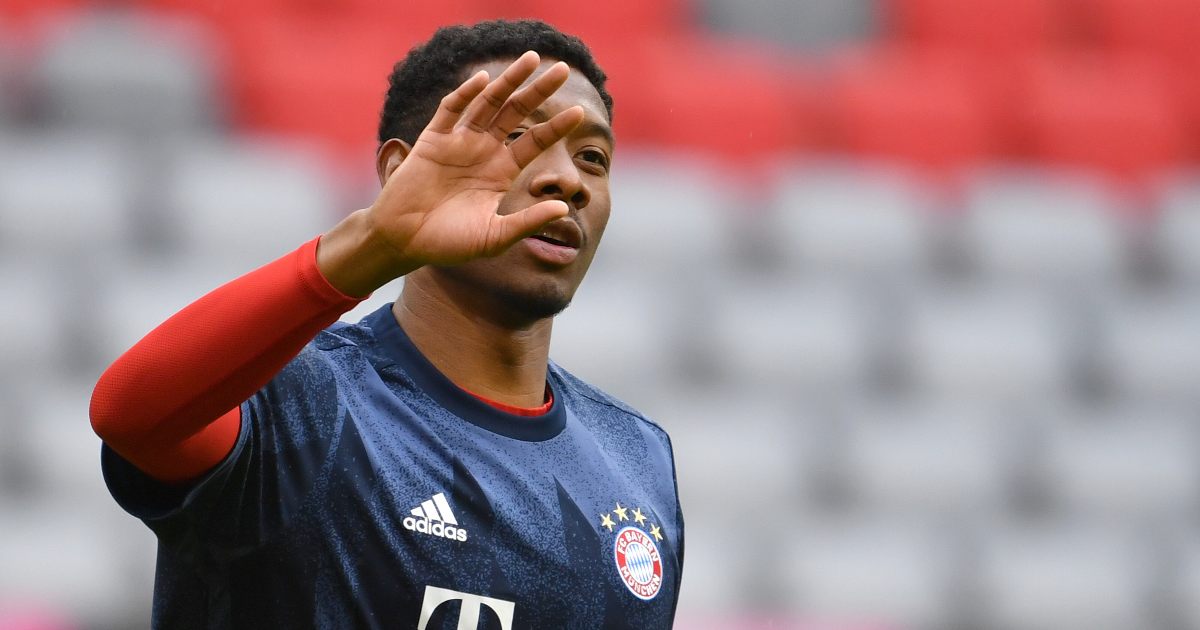 Bayern Munich left-back David Alaba is being tracked by a number of leading European clubs, according to reports, with Liverpool and Manchester United thought to be part of the race for his signature.

Alaba, whose contract expires at the end of the season, is only 28-years-old and has won two Champions League titles, four Bundesliga titles, and six German cups with Bayern. It is this experience, allied with his versatility (Alaba can play at left-back, centre-back, or in central midfield) that places him in such high demand.

Alaba will be a free agent at the end of the season, meaning any suitor will not have to pay a fee for his services. According to ESPN, Real Madrid are the strong favourites at the moment, with Los Blancos reportedly having reached a verbal agreement with Alaba and his agent, Pini Zahavi.

Chelsea and Liverpool are thought to be next in line, with the two clubs expressing a strong interest in the left-back, while Manchester United will be monitoring the situation closely.

Alaba, though, will also be able to pick from Manchester City, Paris Saint-Germain, Barcelona and Atletico Madrid, all of whom will be circling if the deal with Madrid encounters any roadblocks.