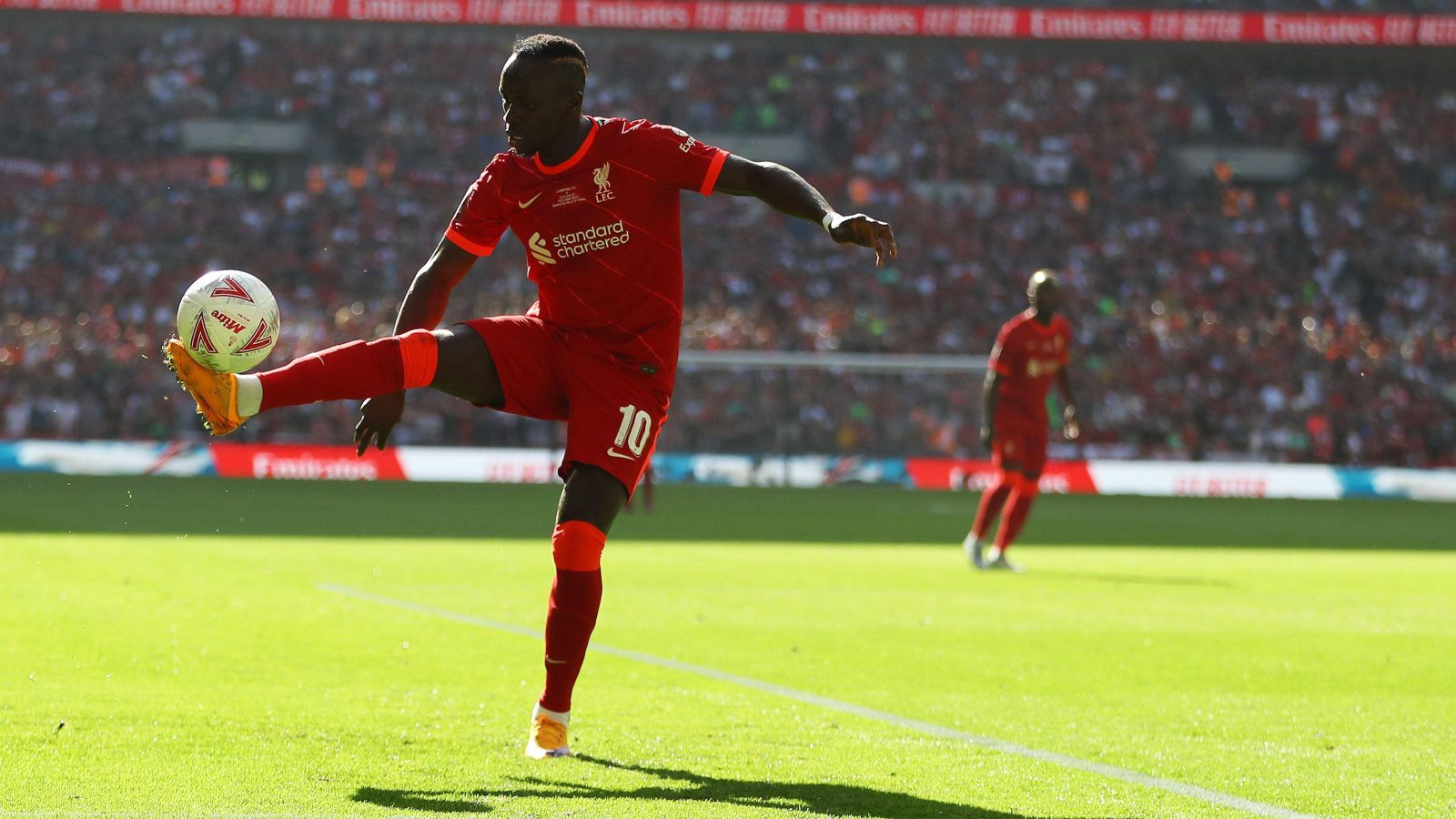 Liverpool forward Sadio Mane can ‘really imagine’ himself playing for Bayern Munich next season, according to reports.

The 30-year-old has been in brilliant form once again this season as the Reds have won the League Cup and FA Cup, while they will face Real Madrid at the weekend in the Champions League final.

Mane has scored 23 in all competitions this term and provided four assists for his team-mates with the Senegal international particularly crucial in recent weeks with Mo Salah’s goals temporarily drying up.

Bayern Munich, Paris Saint-Germain and Real Madrid have all been linked with Mane in recent weeks but Liverpool are unlikely to let one of their star players leave easily.

However, Sky Sport Germany reporter Florian Plettenberg insists that there has been “movement” in talks over a potential transfer to Bayern and that the fee could be “less than €50m (£43m).

“News Mane: He can really imagine to join FC Bayern this summer! There is movement in talks with the player and his management. Next 3-4 weeks are decisive. [Julian] Nagelsmann & Brazzo [Hasan Salihamidžić] want him. Transfer fee probably less than €50m.”

News #Mané: He can really imagine to join #FCBayern this summer! There is movement in talks with the player and his management. Next 3-4 weeks are decisive. Nagelsmann & Brazzo want him. Transfer fee probably less than €50m. @SkySportDE #TransferUpdate 🟨🇸🇳 https://t.co/qBhLogrvzM

When the rumours of a possible transfer to Bayern were mooted earlier this month, Jamie Carragher said the Liverpool forward would be “going nowhere” as he would personally stop the transfer from happening.

“When I have watched Liverpool as a fan, Sadio Mane is my favourite player,” Carragher told Sky Sports. “There is just something about Mane. He’s sacrificed himself at times and the shift he puts in.

“He, along with Salah, has been doing that for five years – they are never injured! They are there week in, week out for 90 minutes, getting the numbers up there every week. What they have done for this football club is unbelievable.

“I’m a huge fan of Sadio Mane and I can assure you he will be going nowhere because I will not let him go to Bayern Munich, he’d have me to deal with!

“I love him, absolutely love him to bits. And not just because he’s a great player and what he’s done for Liverpool.

“He initially came in on the right wing then moved to the left when Salah arrived. Diaz comes in on the left and Mane goes to centre-forward.

“He’s always moving for someone else but his performances never drop. It doesn’t seem to matter where Mane plays, you get exactly the same from him, the same cannot be said for the rest of the Liverpool attack.”