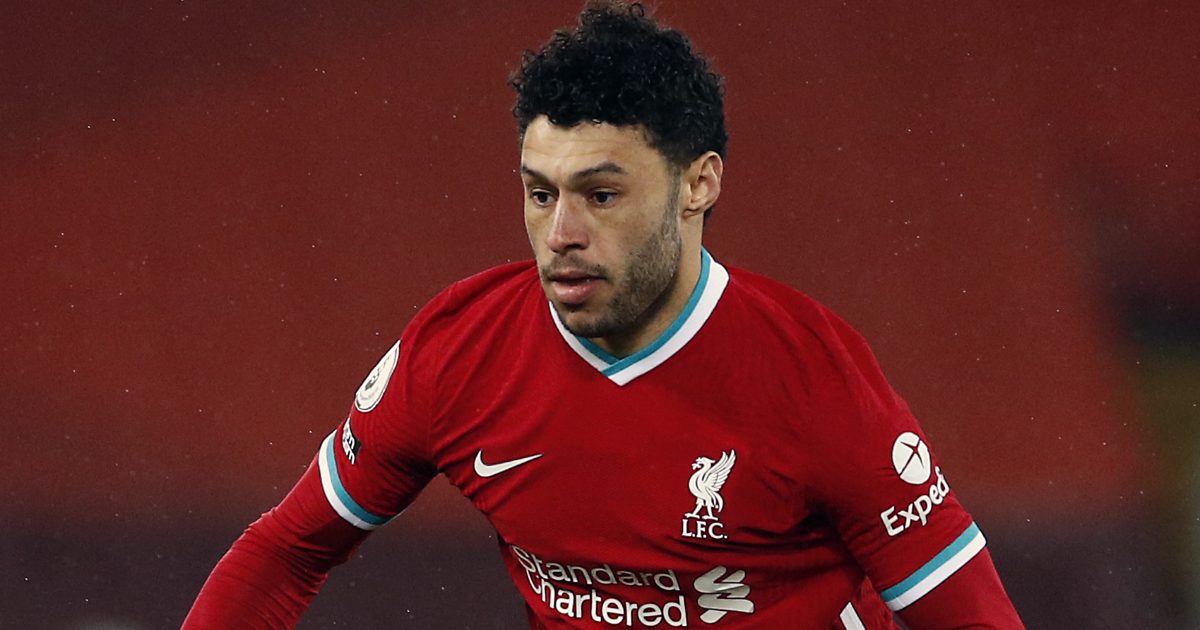 Liverpool midfielder Alex Oxlade-Chamberlain is hoping to “contribute” with more goals this season with him playing in a more advanced position.

The Englishman joined Liverpool in 2017 for around £35m from Arsenal.

Oxlade-Chamberlain has played just over 100 times for the Reds in that time. He was limited to 17 outings last term and he only scored one goal.

Liverpool faced Hertha Berlin in a friendly on Thursday night. Oxlade-Chamberlain got on the scoresheet as Jurgen Klopp’s side lost 4-3.

The midfielder reacted to the defeat in an interview with the club’s official website. He revealed that he is aiming to add more goals to his game this season:

“I feel good, I feel sharp. Obviously the difference between training and the games is the length of time and the periods we play for, and the heat – you need to get used to that. That’s something I need to keep building on, feeling like when I get the ball after 30 or 40 minutes into the game I can still get the ball and do my sort of explosive runs.

“That’s all to come still a bit more. But I feel good. Obviously it’s a new little role up there, which I quite enjoy; it’s similar in ways to how the more advanced midfielder plays in the team. A little bit different defensively, which I’m trying to get used to as well because I think Bobby does it better than anyone in world football.

“It’s not easy to follow him doing that. In possession it’s nice, I can pick up nice positions and get on the ball, so I’m enjoying it. If I do play more often in that position, I think my main thing is to contribute with goals because I feel like we create a lot in and around that area and even when I play in midfield in that position – a bit more advanced – I feel like I can score goals.

“That’s something I definitely want to be able to bring to the team if I play there. So on that front it’s good. Like I said, I’m still building up and so are we all. We need to keep improving because we’ve definitely got more work to do and more to come.”

Oxlade-Chamberlain went onto say that he was “delighted” that Virgil Van Dijk and Joe Gomez are back to full fitness:

“It was a nice moment to see them come on – it took my mind off the fact it was red hot and I was blowing! Nice seeing them come on and clapping them on.

“I’m absolutely delighted for them. Obviously I know full well what they’ve been through – to an extent, everyone’s journey is a bit different – but I know how much hard work they’ve put in and they’ve been a little tag team helping each other through.

“So to see them come back at the same time, I’m absolutely delighted. They’ve been really good in training, looked really sharp. Obviously now it’s just the fitness and the durability they’ll build on. It’s a massive, massive asset for us to have them back on the pitch and in and around the team as well because they are both characters that are massive for the team. I was delighted for them.”