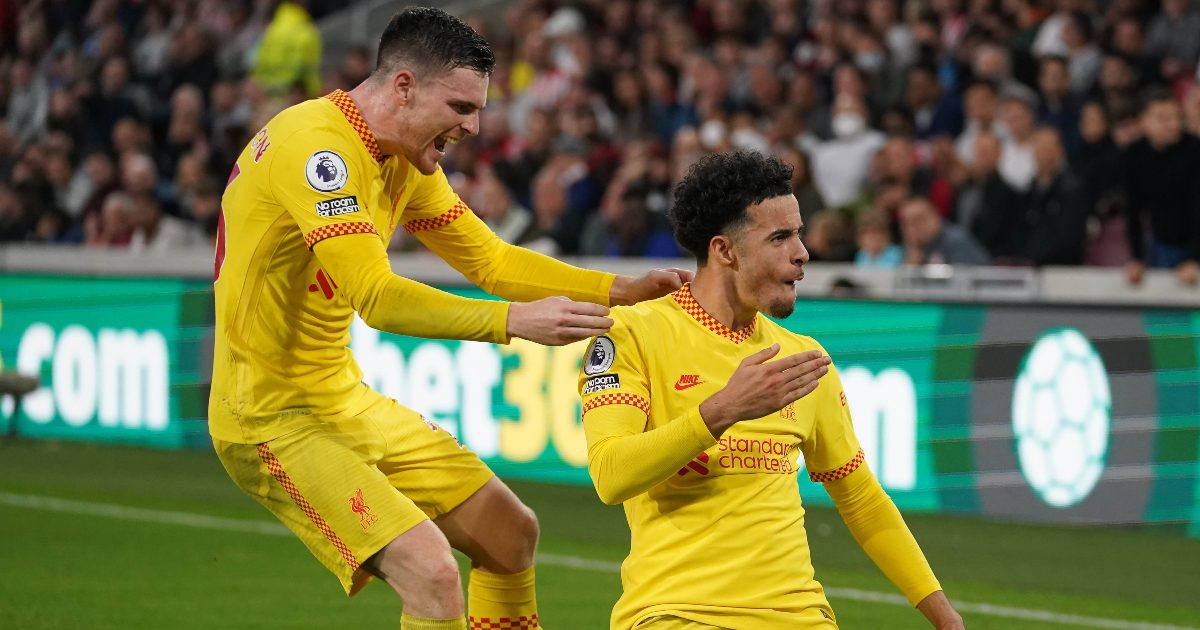 Liverpool midfielder Curtis Jones has insisted that he is “definitely more disciplined” now as he does not have as many “mad” moments for his boyhood club.

The 20-year-old was a key player for Liverpool last season as he played 34 times across all competitions.

Jones was out of the team to begin with this term. Harvey Elliot was selected ahead of him before his injury.

The Englishman has since returned to the team and he has impressed in Liverpool’s recent games.

Jones set up two goals last week in the Champions League group stages as Liverpool beat Porto 5-1 in Portugal. He has also been involved in two goals from his last two Premier League games.

As reported by the Liverpool Echo, Jones has suggested that he is more mature now as he has fewer “mad” moments:

“I’m definitely more disciplined. I just don’t go mad and run off with the ball and try to shoot and score now.

“I’m playing at 8 or 10 and the aim of that is for me to get into the box, be more like a box-to-box type of midfielder.

“The way we play, the 8 and the 10 try to score goals and assist goals. But at the same time you have to go and press and pick up on second balls. That’s the other side of the game.

“Playing as a 6 at Norwich was new to me, but I handled it well I think. I played there at U17s level so I kind of knew what I was doing!

“It was more about being disciplined, being smarter and knowing that if I was going to make a run into the box I needed to speak with Ox or Naby to say ‘Stay here, cover in’ or else there would be a huge gap in the middle of the pitch.

“The gaffer and staff know that as soon as I’m called upon – whether it’s at right-back, midfield, anywhere – I’ll go out there with a smile on my face and be exactly the same kid that I am. I enjoy it and I give 100%.”