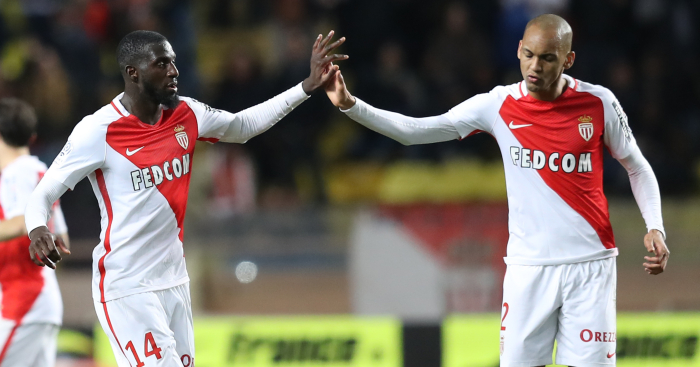 Chelsea signed Bakayoko from Monaco for £40million last summer, but the midfielder struggled to establish himself at Stamford Bridge.

He was sent out on loan to AC Milan this season, but manager Gennaro Gattuso has already blasted his performances.

Despite this, Fabinho, who starred with Bakayoko in Monaco’s Ligue Un title-winning season in 2016/17, “wasn’t expecting” him to leave.

“I don’t think he struggled that much,” he told Yahoo.

“I watched a few games and he seemed always good to me.

“Obviously, in your first season in a new club it’s always difficult and I wasn’t expecting him to leave, but AC Milan are getting a great player.

“I’m sure he’ll be able to prove how good he is and show what he did at Monaco.

“I’m sure if he comes back to England he will be stronger and will show everyone what he’s capable of.”