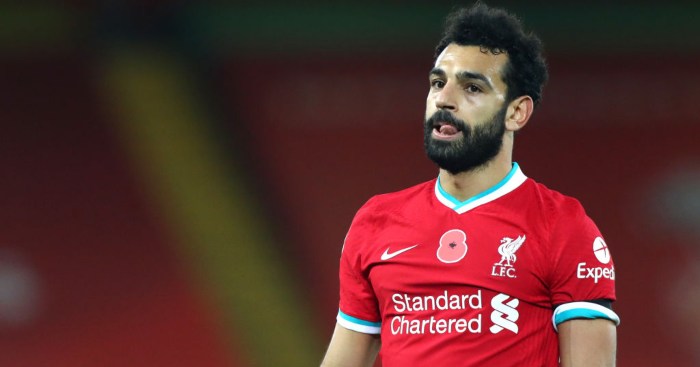 Liverpool forward Mohamed Salah has tested positive for coronavirus again, according to the Egyptian Football Association.

The Egyptian FA confirmed on Saturday that a medical swab taken from the 28-year-old came back positive for Covid-19, but said the player was not suffering from any symptoms.

Salah’s positive test came after he reportedly attended his brother’s wedding, with footage posted on social media appearing to show him dancing with other guests.

That led to condemnation from former Egypt striker Mido, who thinks Salah should be “blamed” for his “big mistake”.

And now the Egyptian governing body have confirmed that Salah has returned another positive test.

“Today, Mohamed Salah, the star of the national team and the English club Liverpool, made a new swab to detect the Covid-19 virus, but its result was positive,” a statement from the Egyptian FA read.

The result will almost certainly rule Salah out of the Reds’ match against Leicester City over the weekend, with Liverpool already struggling with injuries.