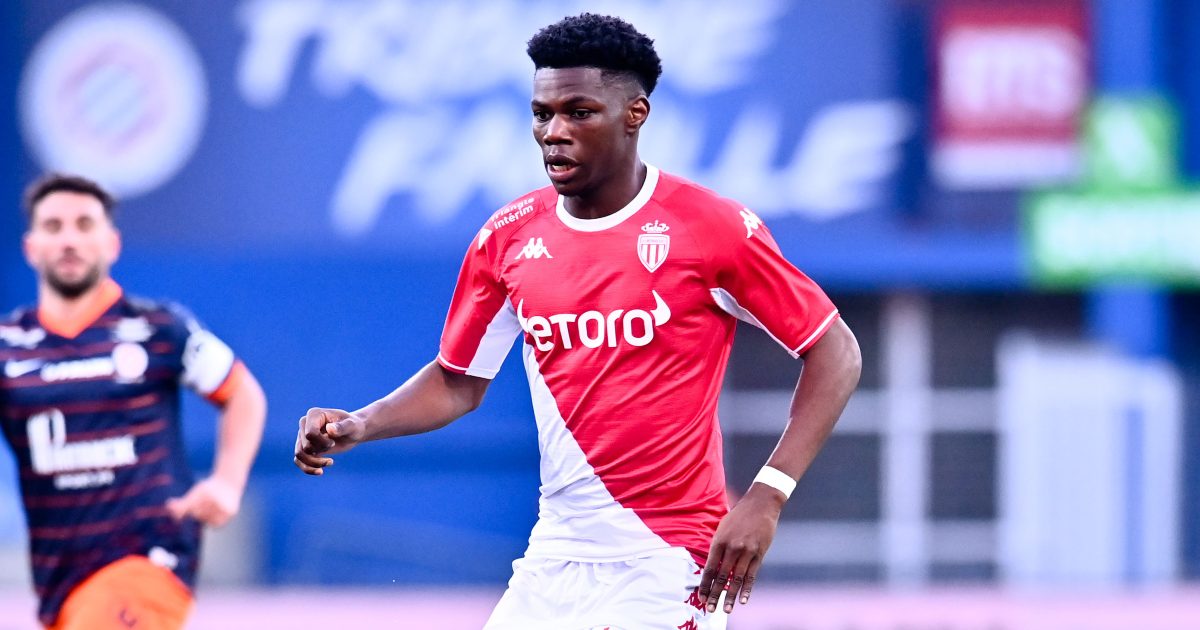 According to reports, Liverpool are ‘more interested’ in Monaco star Aurelien Tchouameni rather than Franck Kessie, who has been linked with Tottenham.

It was reported last October that Liverpool have an ‘advantage’ in the race to sign Tchouameni from Monaco.

The 22-year-old came through the ranks with Bordeaux but he has been with Monaco since 2020.

The midfielder has played in all but one of Monaco’s games in Ligue 1 this term. His form for Monaco led to him making his debut for France last year and he has now been capped seven times.

Italian outlet Tuttosport (via Sport Witness) are reporting that Tchouameni is Liverpool’s favoured midfield target as they are ‘more interested’ in him compared to Kessie.

Liverpool have been mentioned as a possible destination for Kessie, who is out of contract this summer.

Tuttosport add that Liverpool have been ‘very close’ to Kessie, but they would prefer to sign Tchouameni.

Late goals from Roberto Firmino and Mohamed Salah on Wednesday secured a fourth successive European away win for the first time since 2006 as Liverpool won 2-0 in the San Siro.

But Inter had their fair share of chances in the game, focusing their efforts down Liverpool’s right.

Fowler said: “One of Liverpool’s strengths is Trent going forward. But also one of the weaknesses and we see that a lot of the time.

“We see [Marcelo] Brozovic picking up the ball deep and we see [Alessandro] Bastoni the left centre-half and at times he played left wing-back.

“What he’s trying to do is create overloads. He wants to get in areas of the pitch where they can cause Liverpool problems.

“They’re trying to get bodies into a certain area of the pitch and drag Liverpool players over.

“We see Trent over, we see Harvey Elliott, Fabinho in the middle.

“There’s four Liverpool players in and around the ball there. Straight away what you do there is you’re trying to create that press that they did from the defensive area into the mid third of the pitch.”