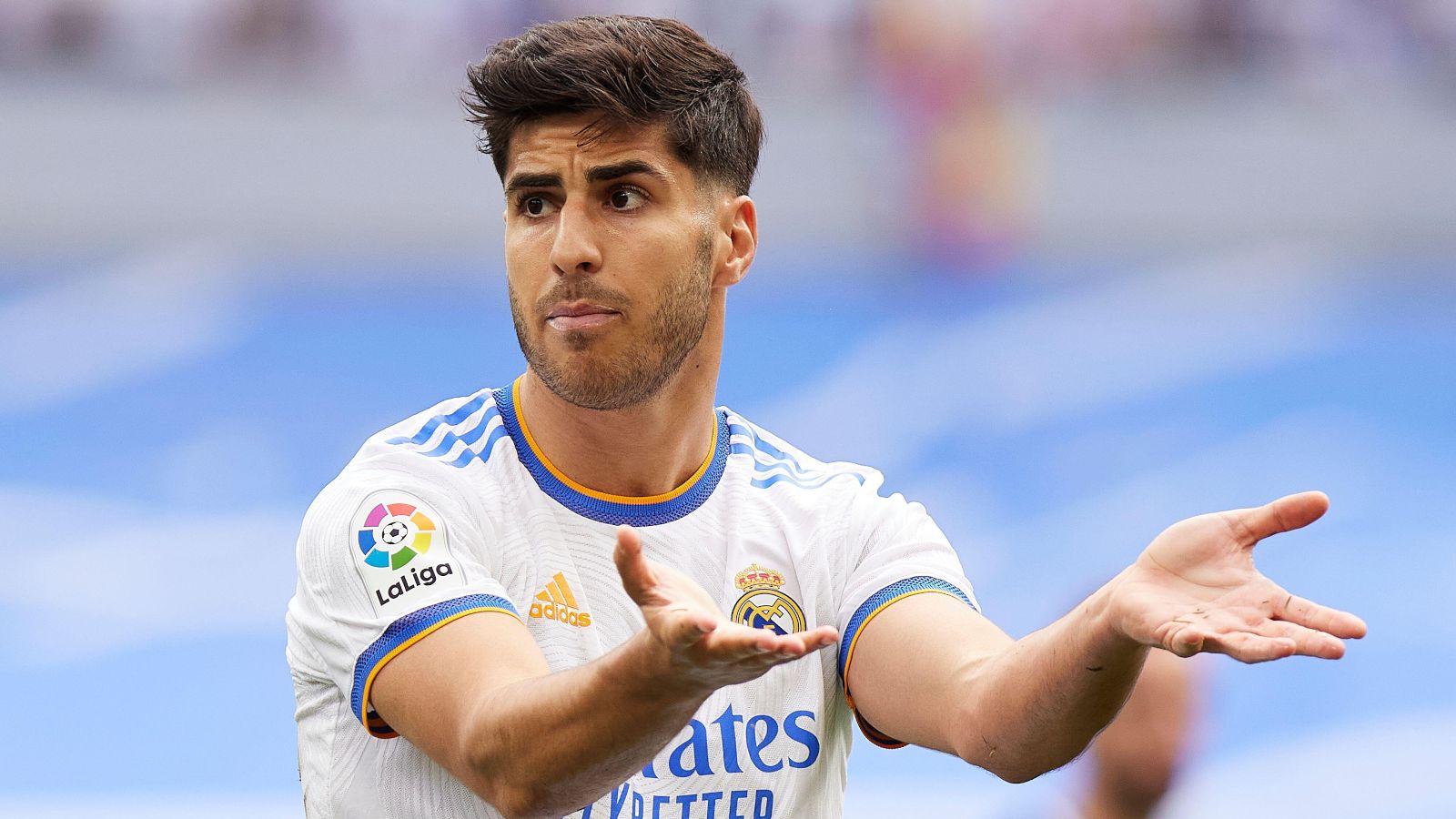 Liverpool and Newcastle United are reportedly battling it out for the signing of Real Madrid attacker Marco Asensio this summer.

The Spain international has been in and out of the team under Carlo Ancelotti over the past season and now he is looking for more game time.

Asensio made just 19 starts in La Liga last season, playing another 12 from the substitutes’ bench, while he managed an impressive ten goals in those appearances.

He now looks likely to leave Real Madrid this summer with Liverpool, Newcastle United, Manchester United and Arsenal all linked in recent months.

A previous report indicated that ‘Liverpool like Asensio’ after AC Milan pulled out of a potential deal and the Spaniard ‘looks favourably’ on a move to Anfield.

And Spanish publication Sport has revealed today that the Reds are ‘most interested’ in Asensio and Jurgen Klopp ‘wants to add him to his project’.

However, Liverpool are yet to make a concrete offer and another report in Spanish newspaper AS (via Sport Witness) insists that Newcastle ‘push the most’ for his signature as they see him as the ‘cornerstone of their new project’.

There are no details of a bid from the Magpies but AS claims that ‘Newcastle bet on Asensio’ with the Geordies hoping that the lack of contract proposal from Real Madrid can ‘speed up the process’.

Speaking at the beginning of June, Asensio admitted the summer transfer window is an “important moment” for him and that he wants to “keep growing”.

Asensio said: “I have one more year in my contract yet here we are talking about me leaving Real Madrid. This is an important moment for me, I will not deny it.