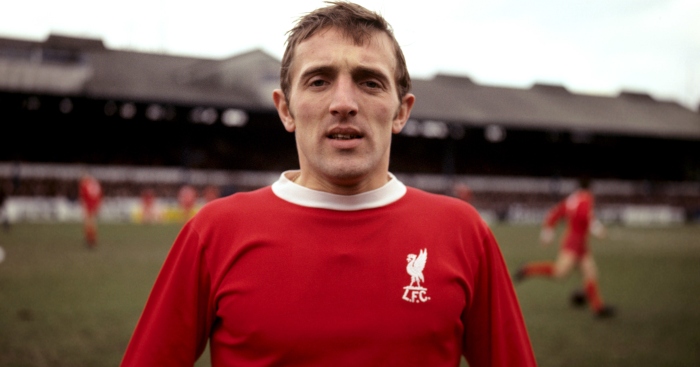 Former Liverpool and England winger Peter Thompson has died at the age of 76, the Premier League club have announced.

Signed by Bill Shankly from Preston in 1963, Thompson went on to become a mainstay on the left flank for the Reds as he racked up more than 400 appearances and two First Division titles during his decade-long stay at Anfield.

He made an instant impact on Merseyside – having scored 20 goals in 121 appearances for Preston – as he helped Liverpool secure the league title in his first season in 1963-64.

Thompson was also part of the side that clinched Liverpool’s first FA Cup triumph the following year, while he missed just two games as the Reds reclaimed league honours in 1965-66.

In total, he scored 54 goals during his time at Liverpool before moving on to Bolton in 1973, where he brought his playing career to an end five years later.