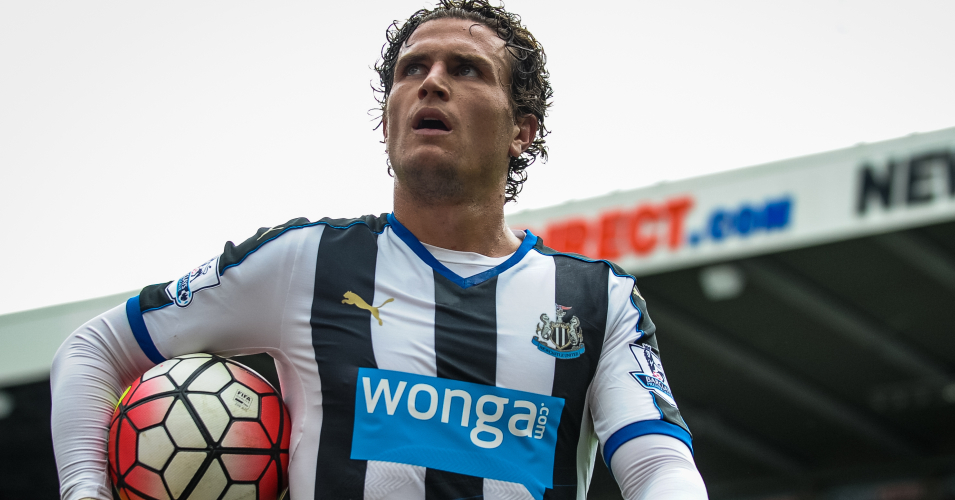 Liverpool have reportedly been offered Daryl Janmaat as defensive cover in the wake of Joe Gomez’s knee surgery.

Janmaat is said to be fully fit having recovered from a knee injury of his own after leaving Watford in October.

MAILBOX: Gomez a ‘dodgy card’ for Liverpool after three years of fortune

The 31-year-old primarily plays as a right-back but can also play in the central role in which Liverpool need reinforcements.

Gomez has joined Virgil van Dijk as a long-term absentee and Liverpool now have just Joel Matip as a senior centre-back in their squad. Trent Alexander-Arnold is also currently sidelined.

TEAMtalk claim Liverpool are considering a move for the former Newcastle star after being given a glowing reference from Gini Wijnaldum, who played alongside him at St James’ Park and for the national team.

The report says any deal for Janmaat is likely to short-term with Jurgen Klopp likely to move in January to find a more permanent solution.