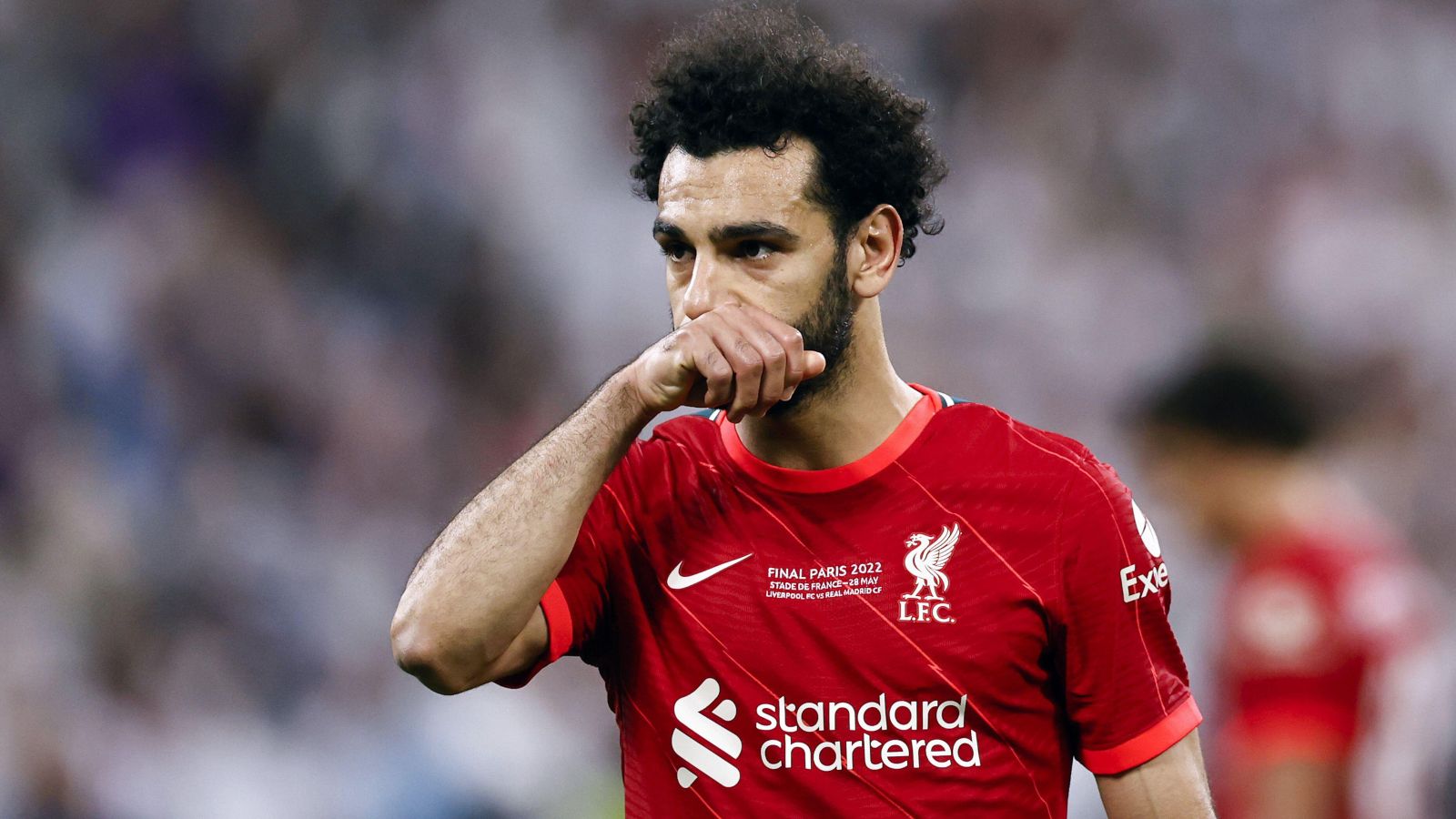 Barcelona have promised Liverpool forward Mo Salah a place in their team next summer when his contract at Anfield expires, according to reports.

The Egypt international, who has been linked to other Premier League clubs, has a year remaining on his contract at Anfield with little speculation that he could be on the verge of signing a new deal.

Ahead of the Champions League final, which the Reds lost 1-0 to Real Madrid, Salah confirmed he would definitely be staying at Liverpool next season.

Speaking at a pre-match press conference, Salah said: “I don’t focus on my contract at the moment, I don’t want to be selfish at all.

But there are still question marks over his long-term future at the club with the Daily Mirror claiming that Barcelona have told Salah that ‘he can join their incoming galaxy of stars at the Nou Camp next summer’.

Barcelona, who have been boosted by a new £235m sponsorship deal with streaming giants Spotify, have ‘promised a move to the Catalan giants next summer on a free transfer’.

The Daily Mirror adds that ‘the Barcelona factor is a major reason behind the forward stalling on agreeing a new deal’ after telling ‘close friends a few months ago that he was ready to extend his Merseyside stay’.

Barcelona are looking to bring Bayern Munich striker Robert Lewandowski and Wolves midfielder Ruben Neves to the club this summer in an effort to revamp their squad at the Camp Nou.

‘While Salah insists he is committed for a new Liverpool campaign even if he doesn’t put pen to paper on a new contract, the club are in two minds about allowing him to run it down.

‘That could force Barcelona or other interested clubs to show their hand earlier, which is far from an ideal scenario for manager Jurgen Klopp.’