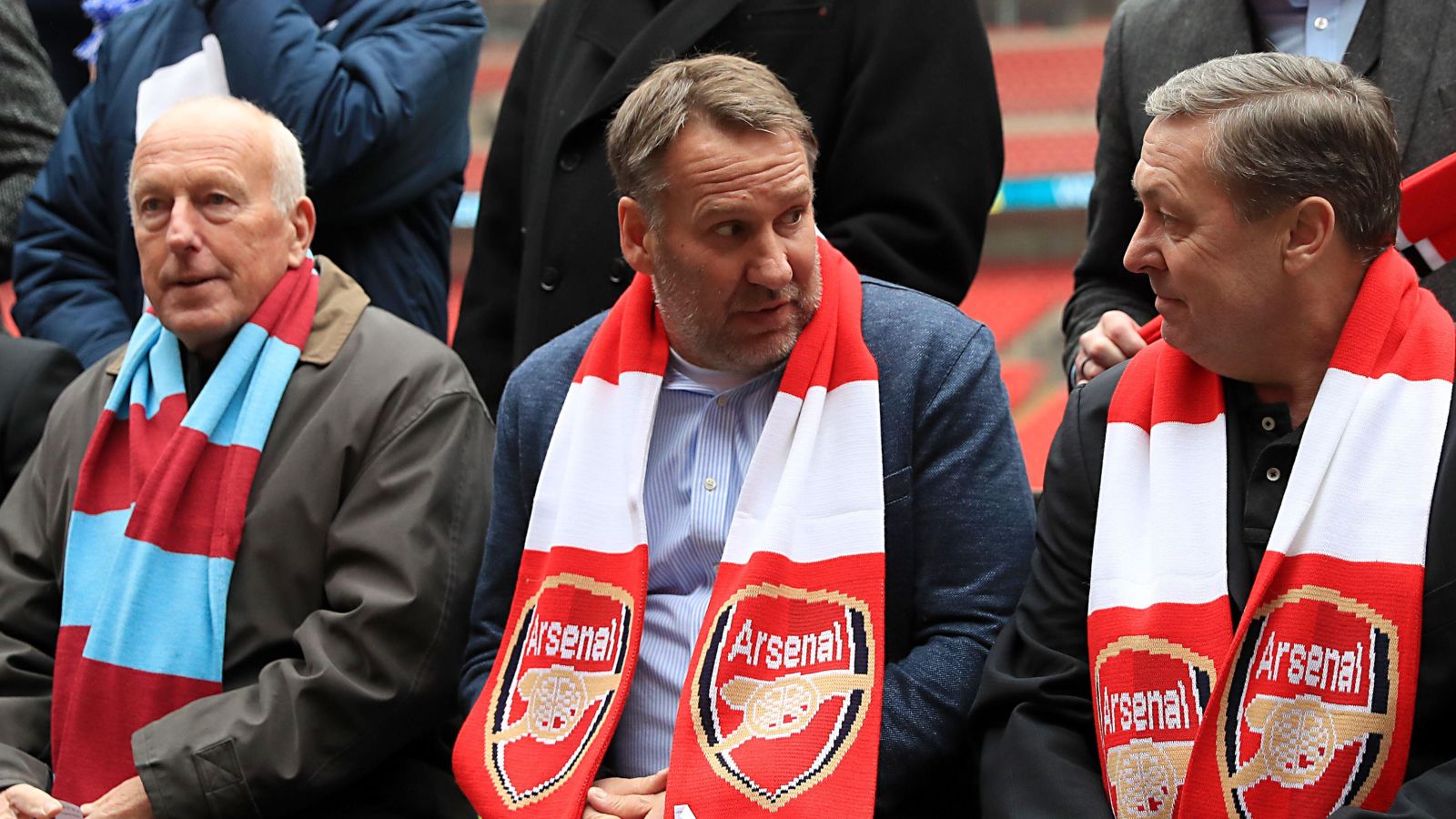 Paul Merson has argued that Liverpool “have no chance” of winning the Premier League this season as even a “55-0 win” over Southampton “wouldn’t make a difference”.

Jurgen Klopp’s side will close in to within a point of Man City if they beat Southampton on Tuesday night.

City fought back to draw 2-2 against West Ham on Sunday afternoon. They are seven goals better off than Liverpool in terms of goal difference.

A big win on Tuesday would boost Liverpool’s title hopes heading into the final round of fixtures.

Despite this, Merson has argued that Liverpool’s last two results will not matter as Man City will beat Aston Villa:

“Liverpool could win 55-0 against Southampton on Tuesday night, it wouldn’t make a difference,” Merson claimed (via Sky Sports).

“They have no chance of winning the Premier League title now. Manchester City’s result at West Ham was a massive point, now they have to beat Aston Villa at home on the last day of the season – and you would take that a million times out of a million.

“All you have to ask for at the end of the title race is for it to be in your hands and you’re at home.

“If Man City had lost that game, I could have seen Liverpool putting a lorry load past Southampton. It would have been a five-goal swing had West Ham beaten Man City 2-0 – and Southampton can let in goals for fun.

“It could have been four then and you would have had a shootout at the end of the season. But that point was huge in the end, absolutely huge. For me, Manchester City win the Premier League.

“But what a race – with these two teams, it’s been constant. If you drop a point, that’s it. Liverpool dropped a point against Tottenham and that was good night, even with three games to go.

“That Tottenham game was always going to be the banana skin, they did the double over City after all. I don’t know what else Liverpool could have done. They’ve won two finals, they’re in another final and they’re going to take the Premier League season to the final game.”