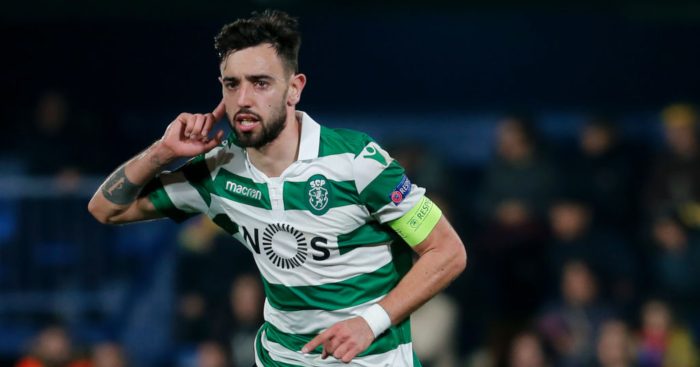 Liverpool are refusing to pay more than £40million for Sporting Lisbon midfielder Bruno Fernandes, according to reports.

We already know through reports on Tuesday that Liverpool have showed firm intent in the race for the Portugal international with £40million understood to have been offered.

The former Udinese and Sampdoria man scored or assisted 50 goals in 53 appearances this season in the Primeira Liga – and has an €80m (£71m) exit clause in his contract.

According to the latest update from Record on Wednesday, the player’s agent has held talks with Sporting over his client’s future and is apparently set on taking his client to Manchester United.

However, yet another report on Thursday in Correio da Manha (via Sport Witness) claims that Liverpool are refusing to go beyond the £40million they have offered for Fernandes.

That refusal to budge on their valuation of Fernandes could allow other clubs to swoop on the midfielder, who has also attracted interest from Tottenham.

There have been some suggestions Rafael Camacho could be used in a deal if Liverpool need to add more value to a deal.