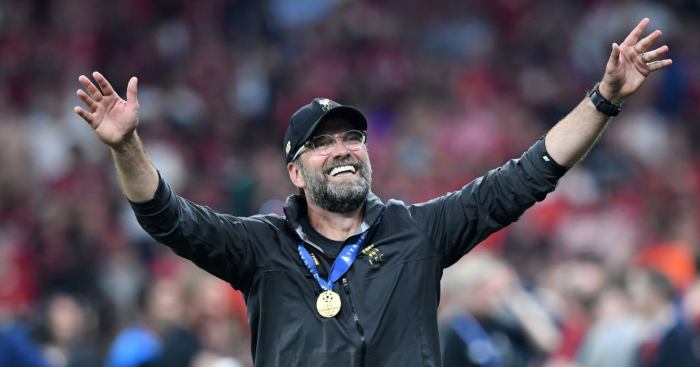 Liverpool are not looking to sign Lille winger Nicolas Pepe with Alex Oxlade-Chamberlain set to play a key role next season, according to reports.

A recent report in French newspaper L’Equipe said that the Reds are ‘very hot’ on the Ivory Coast international and a deal for the player is ‘fast approaching’.

Lille’s valuation is understood to be around €80million (£71.2m) for Pepe and L’Equipe added that Liverpool have ‘come close’ to that figure after they ‘moved up a gear’ in the race.

And now Lille boss Christophe Galtier has admitted that the winger will leave the Ligue 1 side this summer, he said: “Pepe will leave. Life’s like that, football’s like that today.”

However, the Evening Standard reckon it won’t be Liverpool that sign the 24-year-old with Pepe ‘not considered a target for the Reds’.

Manager Jurgen Klopp only wants to make ‘minor tweaks’ to his squad and is ‘reluctant to splash out huge sums on attacking reinforcements’.

The report adds that Liverpool imagine the speculation around a potential move for Pepe is being used to ‘promote interest in a player’ that is likely to move on this summer.

Liverpool could already have enough to win the Premier League title next season, they are Winty’s favourites anyway.