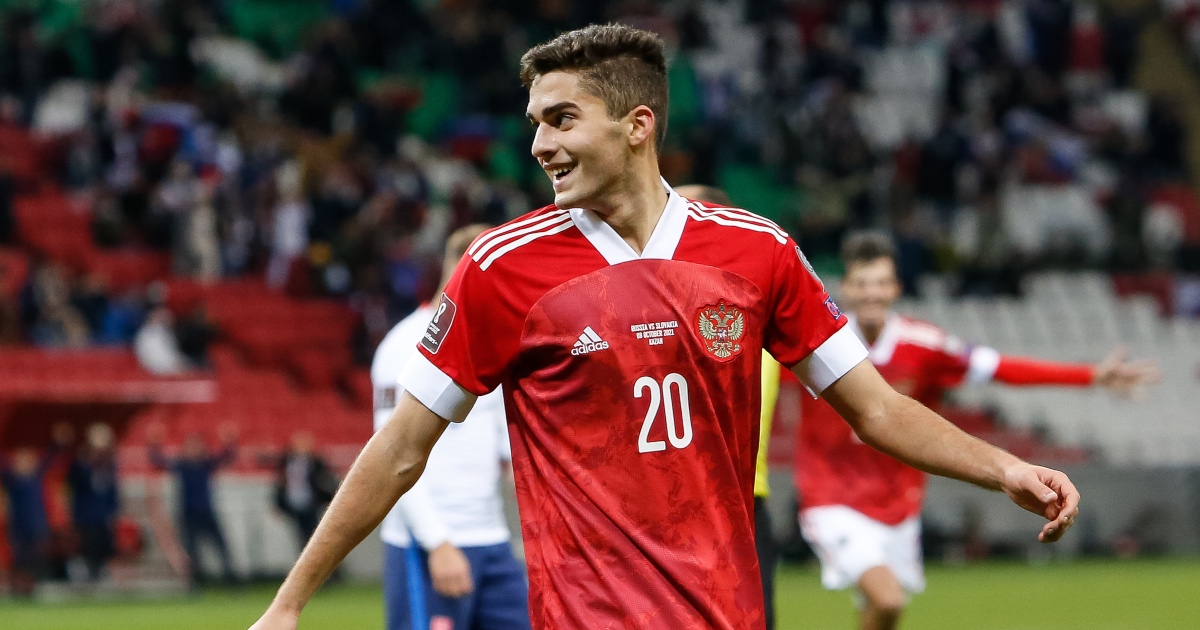 Zakharyan was promoted to the Russian side’s first team in 2020 and has caught the attention of Liverpool, Chelsea and Barcelona this season having notched two goals and seven assists in 14 games.

MAILBOX: Solskjaer out but can Man Utd fix their transfer issues?

According to Sport Witness, reports have claimed Liverpool are looking to offer around £13million for the 18-year-old midfielder, who is under contract in Moscow until 2024.

But Stepashin, who’s on the board of directors, claimed in an interview with KP Sport that those reports were nothing more than “agent games”.

Asked if the Reds had approached the club, Stepashin said: “No, these are agent games. He is still a young man. He still has to grow and grow.”

“I believe that Arsen can play in Russia for another two to three years. Time must pass for a footballer to succeed. And when he turns 21, it’s just right… Look, almost no one plays well abroad from our country now. Maybe only Golovin.”

Meanwhile, Tony Cascarino claims Liverpool may struggle to win the Premier League title due to their midfield “dogs of straw”.

“The key reason why they are not as strong as they have been is that the midfield ‘dogs of war’ are more like dogs of straw at the moment,” Cascarino said.

“The three playing in there used to be so relentless and aggressive that they made it really hard for opponents to get at Liverpool. Now the centre halves are exposed.

“The big miss is Gini Wijnaldum, who left a big hole when he went to Paris Saint-Germain.

“Alex Oxlade-Chamberlain and Thiago Alcantara do not do the same job, especially against big physical opposition such as Declan Rice and Tomas Soucek in the West Ham midfield.

“Fabinho can do the job but he didn’t look fit to me.

“It’s the reason why I think Liverpool will struggle to win the league, although what we’ve seen in the last week — Manchester City losing to Crystal Palace, Burnley holding Chelsea, and now West Ham beating Liverpool — tells me the winning points total will be less than 90 this season, unlike some recent seasons.”