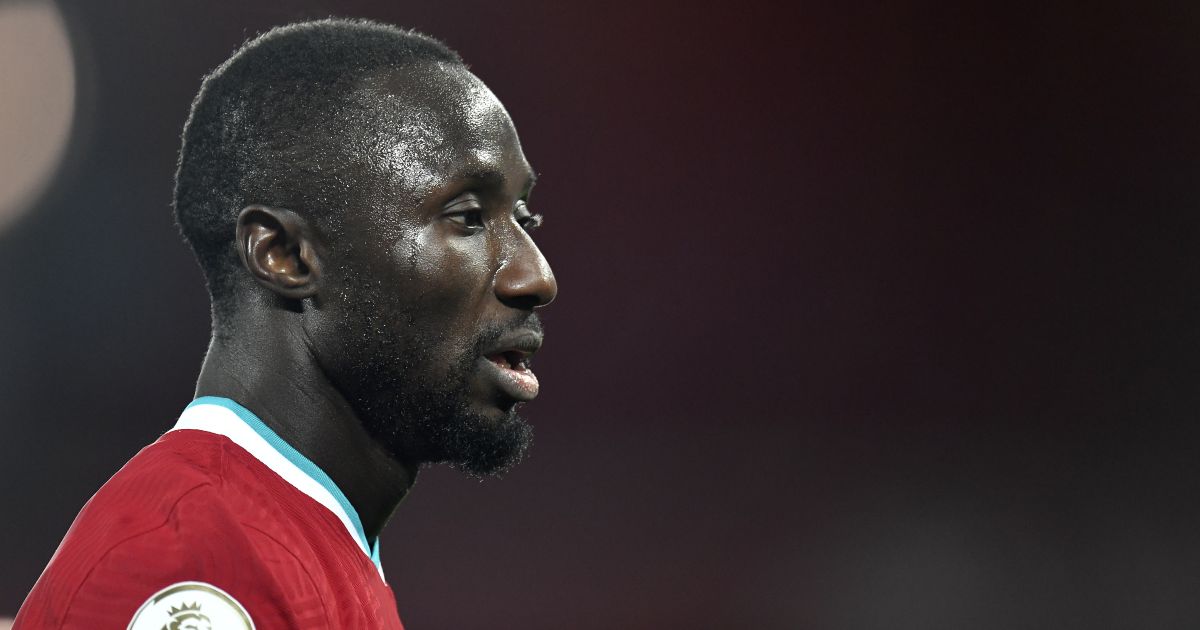 Liverpool flop Naby Keita has been offered to La Liga champions Atletico Madrid ahead of the summer transfer window, according to reports.

Keita has started just nine times all season for the Reds, his last appearance coming in the Champions League quarter-final first leg tie against Real Madrid, where he was hauled off three minutes before half-time having failed to make an impact.

His £54m move from RB Leipzig has not gone as both club and player would have planned, with Keita flattering to deceive during the Premier League and Champions League triumphs.

TAA omission should be met with understanding, not anger

A recent report in May said that Keita is one of Atletico boss Diego Simeone’s ‘great wishes’ this summer with the Argentine planning to make Keita his ‘first move’ of the transfer window.

However, Spanish newspaper AS (via Sport Witness) now claim that Keita’s representatives have offered the Liverpool man to Atletico Madrid despite the La Liga champions’ strength in midfield.

The offer was apparently turned down by Atletico with the Spanish side looking for a different type of player.

Speaking at the beginning of May, Liverpool boss Jurgen Klopp insisted that Keita would still be a Liverpool player next season, he said: “It’s a lot of things in this year, it was really tricky.

“We had to change so often and then in the moment you try to go for stability, it’s really like this and that’s what we need.

“You can see now for example, Man Utd – I think the last line played nearly the last 20 games together. Then you can make changes everywhere because you have a proper basis. We never had that.

“Then on top of that, then making two or three changes in midfield just doesn’t work out in football. People say, ‘Try it.’ We would try definitely if we could be not only nearly sure that it could work out, but you need stability in a football team.

“We will make changes from time to time definitely, but it’s not like we pick now seven, eight, nine players to change and say, ‘Maybe we can win it like this.’ The long-term future of Naby Keita, from my point of view, is here, yes.”