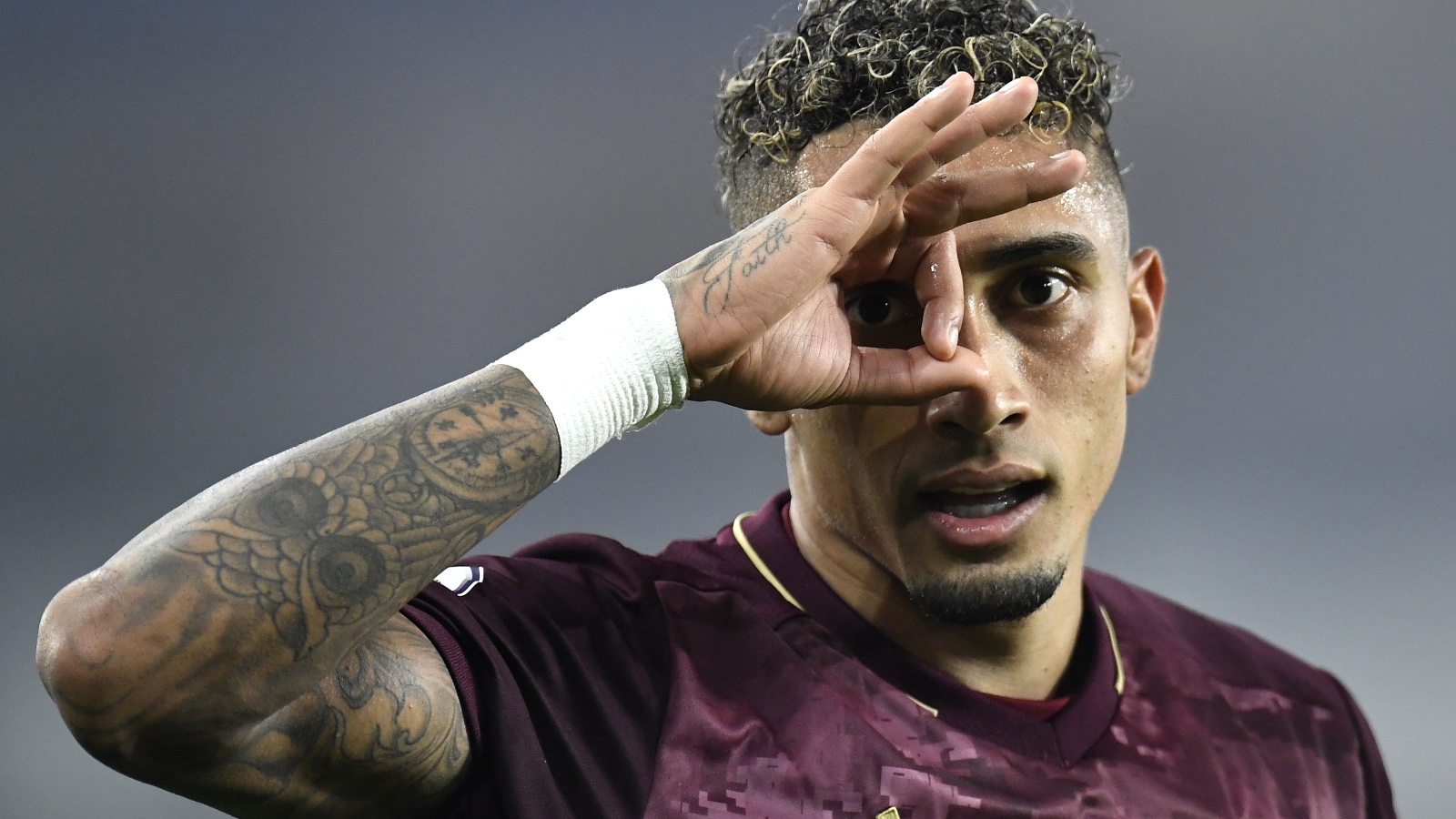 Liverpool are willing to ‘sacrifice’ Takumi Minamino as they look to get a deal for Leeds star Raphinha over the line, according to reports.

Minamino, 27, scored 10 goals in all competitions last season and was described by Jürgen Klopp as being “in an incredible moment” back in March.

However, following the emergence of Luis Diaz as one of the Premier League’s most feared attackers, it has become clear that opportunities will be few and far between for the Japanese international next season, meaning an exit is likely.

Leeds pursued a loan deal for Minamino in January and could yet return to Liverpool with renewed interest this summer. According to the Mirror, the Reds would be prepared to include Minamino in a part-exchange for Raphinha, a player they have had their eye on since last summer.

The Brazilian international has starred at Elland Road since his 2020 transfer from Rennes, racking up 29 goal contributions in his first two Premier League campaigns.

With Sadio Mane set to leave Liverpool after admitting he “will do what the Senegalese people want”, Raphinha has been identified as a suitable replacement. He is, however, valued at £60m by Leeds, which is why a part-exchange involving Minamino could help to grease the wheels of a summer move.

When asked about the long-term futures of some of Liverpool’s squad players, Klopp told Sky Sports. “It is crazy because we still have Divock [Origi] and Taki on top of that. It is incredibly hard for him and for me as well because it is really tough these kind of things. Taki is in an incredible moment.

“It is unlikely with the size of the squad that we now stay exactly like this together. For sure, some of the players do not play often enough for their own understanding and we will see what will come in the summer and find solutions for those situations.

“But the core of the group has to stay together. There is no doubt about that.”

Belgian striker Origi is close to sealing a move to Serie A champions AC Milan.