Home Liverpool Liverpool one of four contenders for Serie A midfielder 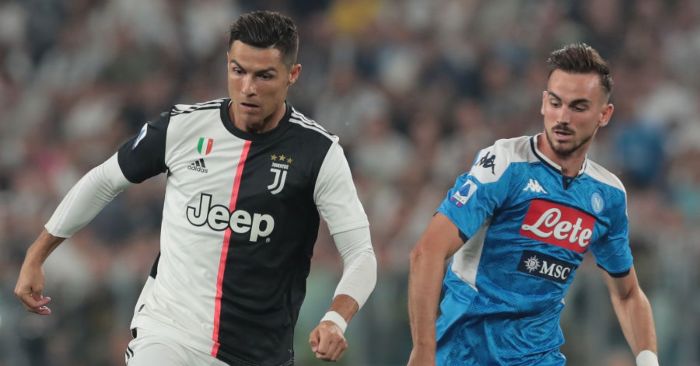 Liverpool have emerged as one of four clubs who are interested in Napoli midfielder Fabian Ruiz.

Ruiz joined Napoli from Athletic Bilbao in summer 2018 for £26.6m, becoming one of the most expensive uncapped players in history before finally receiving international recognition in June.

The Spaniard is a key part of Carlo Ancelotti’s side in Naples, starting both Serie A games this season and 20 in a debut campaign where he also helped the club reach the Europa League quarter-finals.

Liverpool have been sufficiently impressed, according to Calciomercato, and will target the 23-year-old in the future.

Barcelona, Bayern Munich and Real Madrid are also named as interested parties, but Napoli ‘are keen to hold onto their star midfielder’.

Ruiz has a contract with the club until 2023 and thus Napoli, in control of the situation, ‘will not let the player go for cheap’ as he is ‘essential’.