Home All The News Liverpool outcast ‘much too expensive’ for Palace 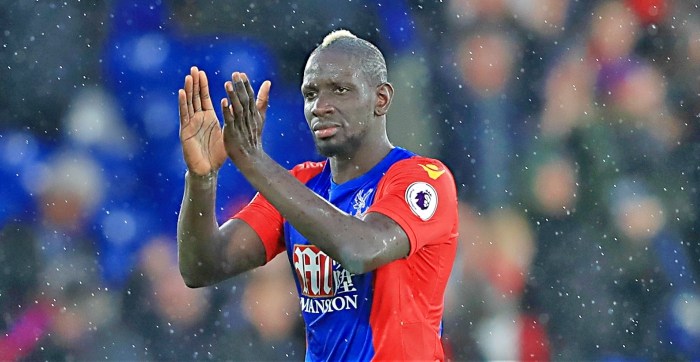 Mamadou Sakho is “much too expensive” for Crystal Palace, according to manager Frank de Boer.

Sakho spent the second half of last season on loan at Selhurst Park and impressed, helping Sam Allardyce to guide the club to Premier League safety.

He has since returned to Liverpool and there appear to be no signs of him leaving however, with the Reds demanding around £30million for a player no longer in Jurgen Klopp’s Anfield plans.

Palace are the only club who have been seriously linked with the centre-half, but De Boer admits the valuation is too much of a stumbling block.

“Everybody knows he had a major impact last season and, when he was available for us, I think that was a quality injection for the club,” he said. “It is not like this now because he is much too expensive for the club.”

Palace co-owner Steve Parish echoed De Boer’s thoughts on spending, with the London side having only purchased Jairo Riedewald (£7.9m) for a fee.

“What’s returned to football are the big-money owners, the win‑at‑all‑costs owners, almost bottomless pockets,” he said.

“I’d love to see how it all fits with financial fair play, by the way, because I just can’t see how half of this fits with that because the revenue of the clubs hasn’t grown this year.

“I’m not accusing people of anything. I just don’t understand the numbers for some of the clubs that they’re spending, that are being quoted and how you can make that fit over a period with financial fair play.”