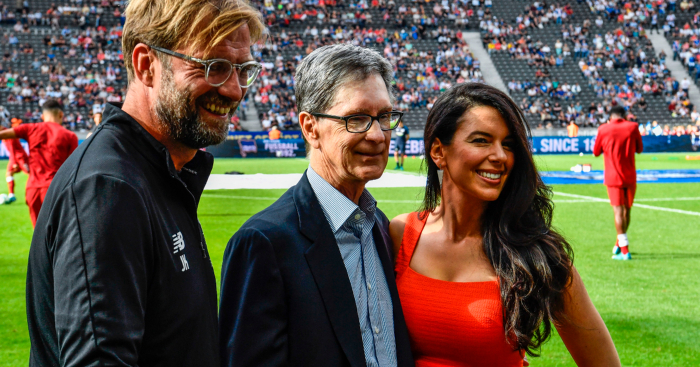 John W. Henry still struggles to fathom why Philippe Coutinho and Luis Suarez wanted to leave Liverpool even for Barcelona.

The Reds owner reluctantly allowed the stars to quit Anfield, Suarez in 2014 and Coutinho in January, when the Catalan giants came calling.

The club have successfully replaced the pair, however, with Jurgen Klopp’s side now preparing for Saturday’s Champions League final, which Suarez and Coutinho will have to watch from afar after Barca were dumped out in the quarter-finals by Roma.

“Maybe it’s because I’m an American, but I have a difficult time understanding why anyone would want to leave Liverpool,” Henry told The Associated Press.

“The club is so rich in history and tradition, supported by so many millions around the world, in virtually every country of the world.”

“You don’t want to be in the position where players want to go somewhere else, even if it is a great club like Barcelona.

“It’s hard to understand why players would want to go to a league where the competition is so weak. They must play 30 or so meaningless matches per year waiting for Champions League matches.”

“They’ll be watching this weekend and could have been playing.

“But (part owner) Mike Gordon, (sporting director) Michael Edwards and everyone in our scouting department have done a terrific job in making the best of those two difficult situations.”