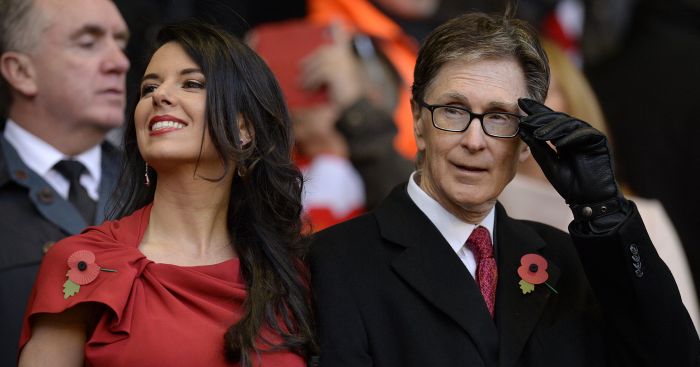 Henry, whose Fenway Sports Group completed their £300m takeover of Liverpool in October 2010, has overseen huge improvements at Anfield over the past eight years.

The club won the 2012 League Cup, finished second in the Premier League in 2013/14, and were beaten finalists in the 2016 League Cup and Europa League, as well as last season’s Champions League final.

That has seen their value skyrocket, and the New York Post say Henry is eager to capitalise by ‘running a “passive sales process”‘.

The American is said to be ‘privately entertaining offers’, but is unwilling to run ‘an official auction’ for ownership of the club.

He is hoping to generate ‘a price well north of $2 billion’, which equates to around £1.537bn.

“It’s for sale if he can get the right price,” said one source, but neither Henry nor FSG were willing to comment.