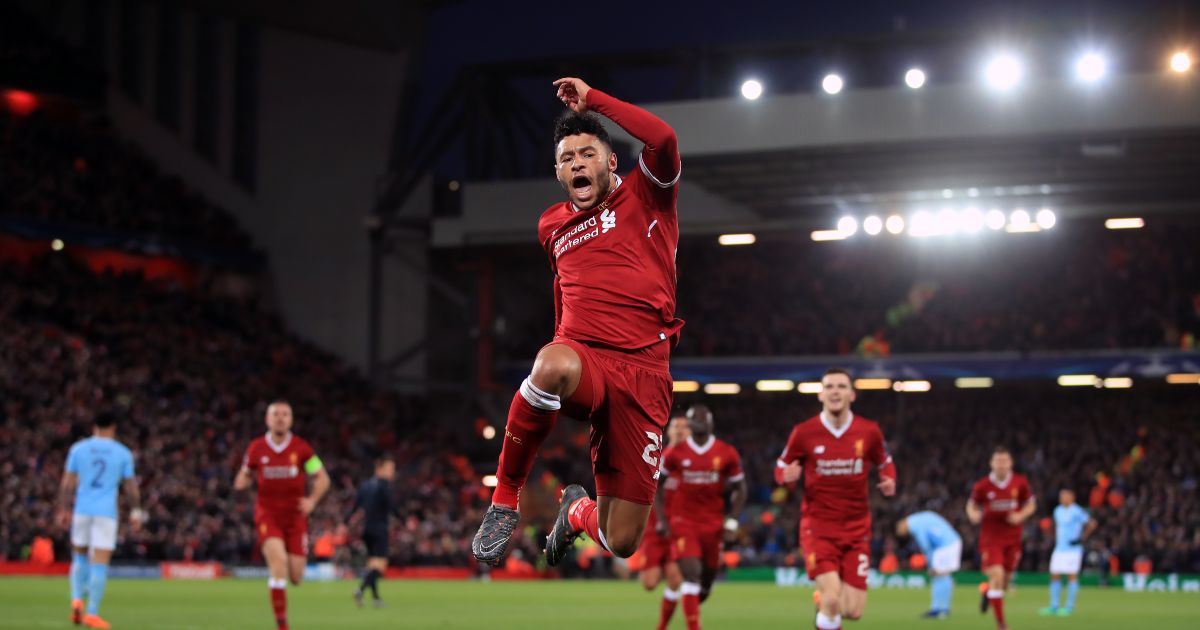 Alex Oxlade-Chamberlain should leave Liverpool for West Ham or Leicester City this summer, according to John Barnes.

Partly down to injury and partly because he’s out of favour, Oxlade-Chamberlain only managed two starts out of 17 appearances in all competitions this season.

Liverpool boss Jurgen Klopp hailed him as a “difference-maker” on his return from injury in December but he’s used him sparingly ever since.

West Ham reportedly made an approach for Oxlade-Chamberlain in May and now Barnes reckons a move to east London or Leicester would suit the former Arsenal midfielder.

“I think [he should join] Leicester or West Ham,” Barnes told BettingOdds.com.

“Leicester would probably be a bit better suited because they’re more stable than West Ham as they know that they will be in the top seven most seasons, which isn’t the case for West Ham.

“However, if he wanted to go back down south then I think West Ham would be a good move for Alex, too.”

When asked where he could see Klopp moving to in the near future if he left Liverpool, Barnes added: “I wouldn’t want him to go anywhere, I would want him to stay at Liverpool!

“Jurgen Klopp is an all-encompassing manager who knows what the club is about. The way it should be. The manager should be the most important person.

“The logical step you would think would be Bayern Munich. However, they have a hierarchy at Munich which is more powerful than the manager in a certain respect. Would he be a right fit for that?

“The managers who have gone there have been quite subservient to the group, ‘The Firm’ in royal terms. Would Klopp be that, is he that kind of person? He’s like Bill Shankly, a man of the people, quite socialist in the way he views things. 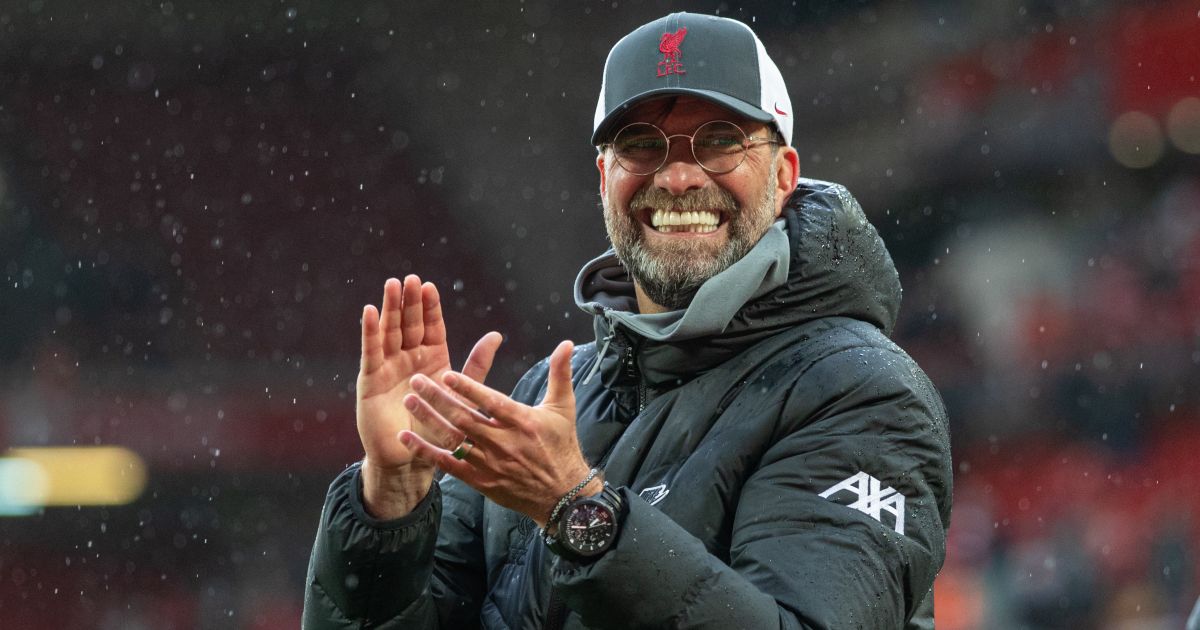 “Is Real Madrid for him? No, I don’t think so. Paris Saint-Germain, maybe not. Barcelona I think in terms of the philosophy could be. However, Barcelona is quite steeped in its traditions of Rinus Michels/ Johann Cruyff/ ‘this is the way we play, we have to stick to that’, which is the wrong thing to do if you have a manager like Jurgen Klopp.

“These are big managers with big characters who have big personalities who want to instill their own way on the team and they’re not allowed to because the fans or the situation demands it. That stopped Liverpool managers of the past, until Jurgen Klopp. He’s created a new way.

“Is Barcelona the same type of club that if Klopp goes there and says ‘I want to play a different style’ and they respond with ‘No, Barcelona only plays this way, so you have to do what we say’, I think he’s always looking to try and instill his own way on the team. A team that can accept his way will be successful.

“Will Barcelona do that? He would have to completely revolutionise the playing style at the club to suit himself. If they’re willing to do that, I think Barcelona, because of the humility, and the essence of what it is – it’s not about the individual players – I think Barcelona could actually suit him.”