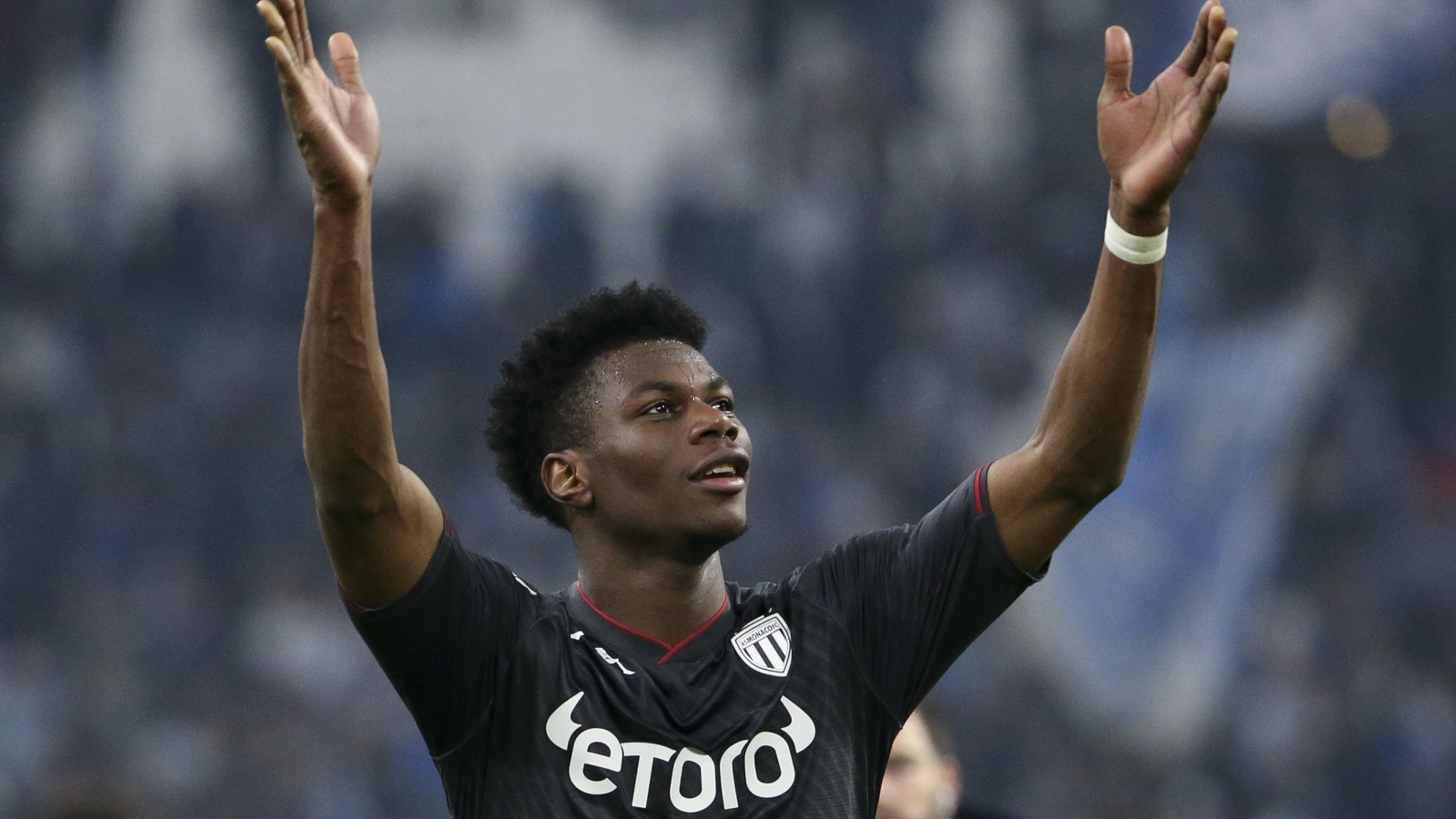 Liverpool are in the lead to sign Monaco midfielder Aurelien Tchouameni in the summer transfer window, according to reports.

Tchouameni was named Ligue 1’s Young Player of the Year last season after a breakout campaign which saw him start all but two of Monaco’s league games.

The 22-year-old’s accomplished displays as a deep-lying midfielder caught the eye of clubs such as Chelsea, Man Utd and Real Madrid, all of whom retained their interest going into the January transfer window.

A report last month insisted that Liverpool are now ‘more interested’ in Tchouameni than AC Milan midfielder Franck Kessie as they look to boost their engine room in the summer transfer window.

Over the weekend it was claimed that Liverpool and Man United ‘have asked’ about the France international’s availability and Tchouameni ‘would not see the option [of a Premier League move] badly’.

And now Spanish publication Marca (via Sport Witness) reckon that Liverpool are now ‘placed in the lead’ for Tchouameni along with rivals Manchester United and Manchester City.

Meanwhile, Liverpool beat Nottingham Forest 1-0 on Sunday as they moved into the semi-finals of the FA Cup with Jurgen Klopp’s men excelling in all competitions.

Diogo Jota’s 78th-minute goal secured a first win at Nottingham Forest’s City ground in 13 visits – succeeding where Arsenal and Leicester had failed this season – to book a Wembley date with Manchester City on April 16.

Getting past Forest, in the first meeting between the two clubs in 23 years, proved difficult enough.

Had Philip Zinckernagel not missed a one-on-one with goalkeeper Alisson Becker a couple of minutes before Jota struck the outcome could have been different.

“It was the game we expected, especially if you don’t use your chances,” Klopp said.

“We could have played better, but we should have scored in the first half. If we scored earlier it would be a completely different game.

““It was a brilliant atmosphere. Everything was prepared to give us a knock as well but because we were prepared for a fight we came through.”