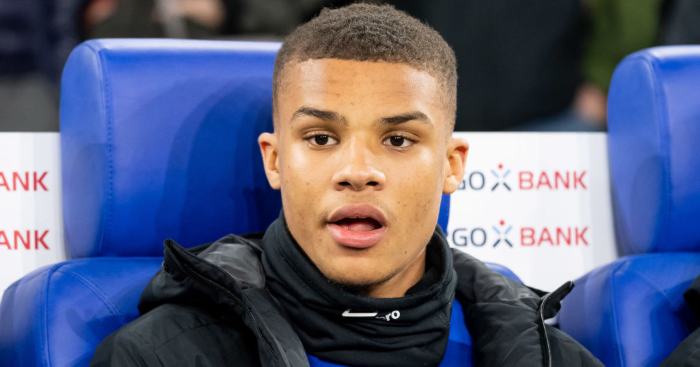 Liverpool may have to act quickly to land Schalke youngster Malick Thiaw in a bargain deal, according to reports.

The Reds have blazed a trail at the Premier League summit this campaign and are 25 points clear of rivals Manchester City as they look to win their first English league title in 30 years.

Jurgen Klopp will be keen to strengthen their squad even further in the next transfer window with Liverpool already linked to various players.

MAILBOX: Where the season went wrong for Liverpool, and more mails…

Joel Matip was a key part of Liverpool‘s success last season as they pushed Pep Guardiola’s men in the Premier League, while winning the Champions League final against Tottenham.

And now the Daily Mirror claims Liverpool have identified talented youngster Thiaw, who has been labelled the ‘new Joel Matip’.

The 18-year-old has only made one Bundesliga appearance to date for Schalke when he came off the bench in their 1-1 draw with Hoffenheim on March 7.

At the end of the current season Thiaw will only have one year left on his current contract and Liverpool have been ‘watching his progress closely’.

The report adds that he currently has a release clause that means Liverpool or any other club could buy him for £7million.

However, Schalke are looking to agree new terms with Thiaw – which would see them increase his release clause – and the Mirror claims that Liverpool ‘must act quickly’.