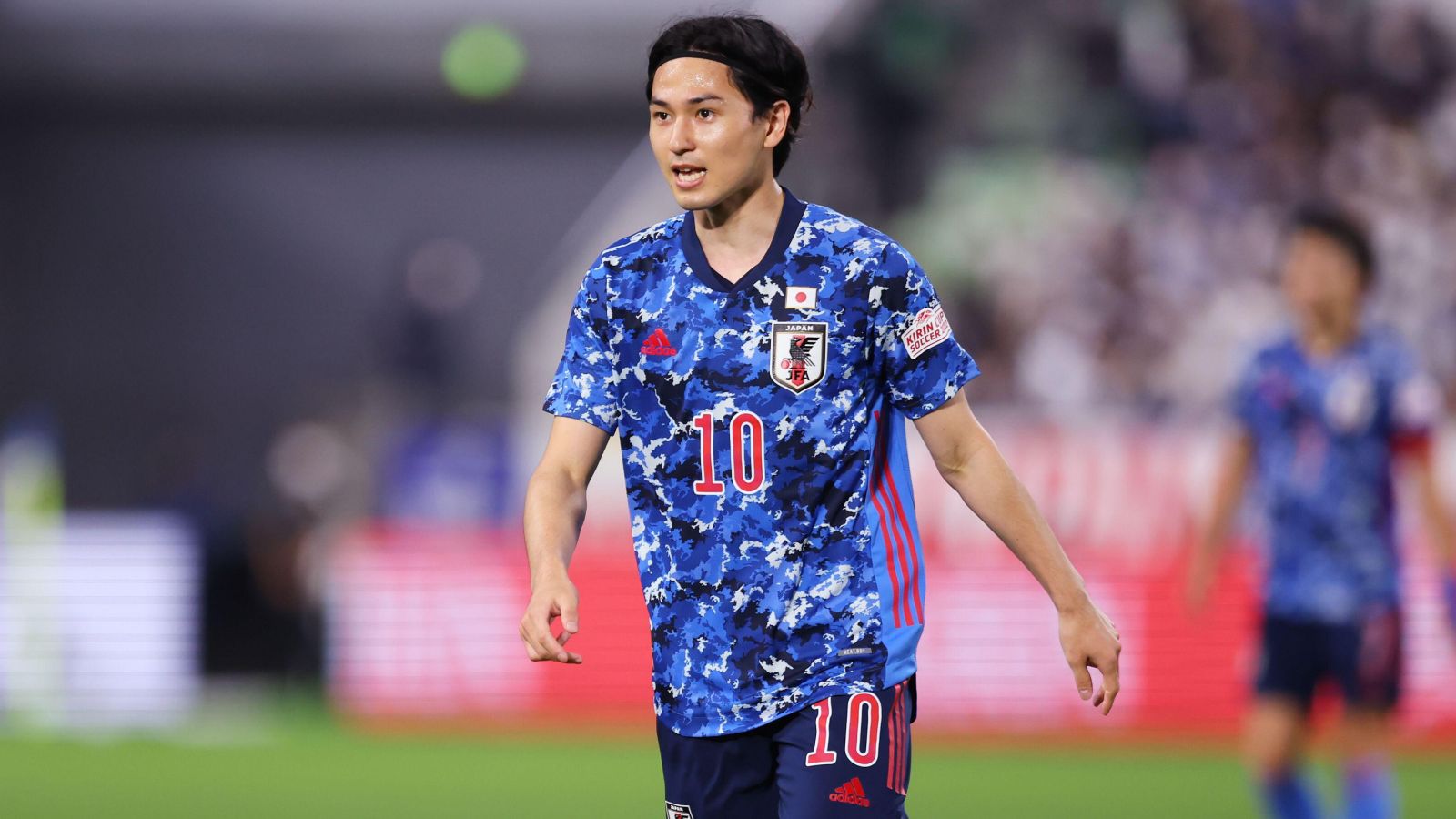 Liverpool player Takumi Minamino has admitted that he has been “motivated by regret and anger” in recent months amid his lack of game time.

Minamino has been a bit-part player for Liverpool since his £7.25m move to the Premier League at the start of 2020.

After having a spell on loan at Southampton in 2021, the attacker impressed when given the chance to play last season.

The Japan international scored ten goals in 22 appearances across all competitions. He only started once in the Premier League though.

Minamino has reportedly been made available for £17m and four English clubs are interested in him.

The 27-year-old has admitted that last season was “disappointing but fulfilling” for him:

“Many of the games I played weren’t of interest to anyone,” Minamino told Sanspo (via Evening Standard).

“Even if I left the results, there wasn’t much response. I was trying to inspire myself to prove my worth. I was doing personal training other than team training.

“I was thinking that I would leave something behind when I went to the match mentally. I felt motivated by regret and anger every day. I’ve never had this much time as a player. It was difficult to maintain the condition and connect with my feelings.

“But it was a season that seemed to have grown. It was disappointing but fulfilling. At the same time, it makes sense to play an important game and leave a result, so it is said that I got out and got a result, but I do not think it was a big deal.

“I want to do my best to be a player who can produce results in important games.”

Elsewhere, Fabrizio Romano has revealed that ‘all the paperwork is signed’ ahead of Sadio Mane’s move from Liverpool to Bayern Munich.