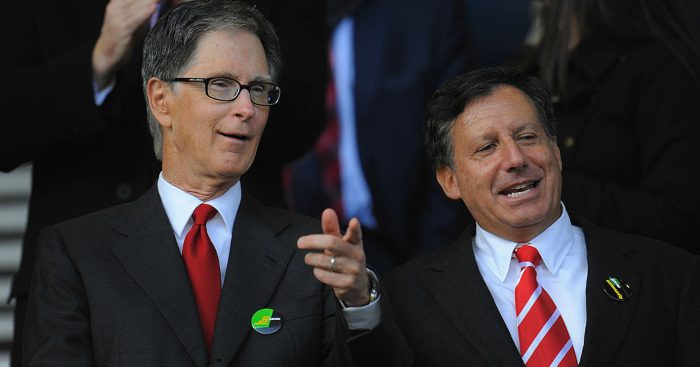 Liverpool chiefs are convinced that a Premier League rival ‘leaked’ their plans to furlough staff during the coronavirus, according to reports.

The club came under a massive amount of pressure from fans, ex-players and the media after announcing that they intended to use a government scheme that would see 80% of wages paid during the coronavirus crisis.

However, the pressure told and Liverpool decided to reverse their decision with chief executive Peter Moore admitting that the club “came to the wrong conclusion” and that they are “truly sorry”.

And now a report in The Athletic has claimed that ‘not planned to make an announcement on Saturday afternoon’ with Liverpool’s plan to delay their announcement until Monday ‘to ensure that every impacted employee was made aware by the club directly via letter’.

A senior club source claims that their “hand was forced” and the report adds that Liverpool chiefs ‘believe details were leaked by another Premier League club’ after ‘confidential discussions’.

The Athletic understands that principal owner John W Henry and chairman Tom Werner were “shocked” by the public backlash on the issue and were ‘stung by what they regard as unfair accusations of greed’.