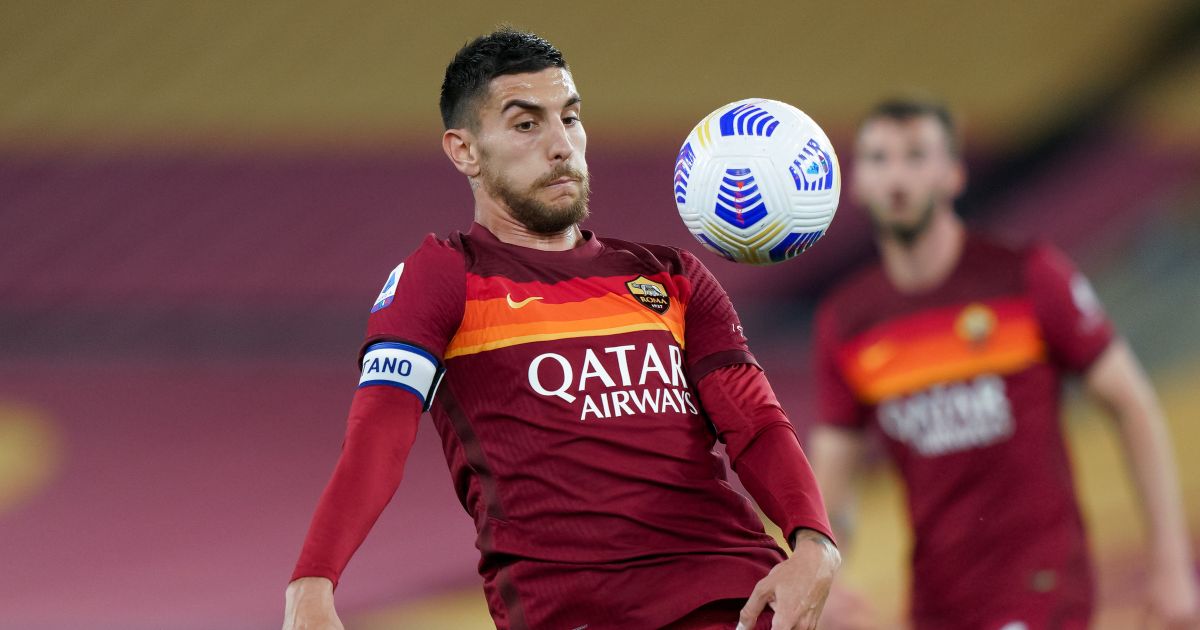 Liverpool are ready to pay Lorenzo Pellegrini’s release clause as Roma struggle to agree a new deal with their midfielder, according to reports.

Reports have claimed recently that the Reds have made finding a replacement for Georginio Wijnaldum a priority this summer after the midfielder joined Paris Saint-Germain on a free transfer.

The Netherlands international was a key figure in Jurgen Klopp’s side that has won the Premier League and Champions League over the last three seasons and finding his successor will be tough.

And Liverpool have reportedly turned to Roma captain Pellegrini despite being linked with Borussia Moenchengladbach’s Florian Neuhaus and Brighton’s Yves Bissouma.

A report in May said that new Roma boss Jose Mourinho will attempt to bring former players Eric Dier, Pierre-Emile Hojbjerg and Nemanja Matic to Italy, boosting the Reds’ chances of bringing in Pellegrini as Roma will need to balance their books.

There had been claims by Mundo Deportivo that Liverpool were only willing to pay €20m for Pellegrini with the Serie A giants demanding another €10m.

However, Calciomercato (via Sport Witness) insist Liverpool are ‘ready to pay the €30m release clause in his contract’.

Pellegrini only has a year left on his contract in Rome and with negotiations ongoing ‘the agreement is missing and struggling to be found’.

The report also names the Reds’ fellow Premier League side Tottenham as being another club prepared to meet the buyout clause.

Meanwhile, former Liverpool striker Emile Heskey said at the end of April that Neuhaus would be his recommendation for a new midfielder.