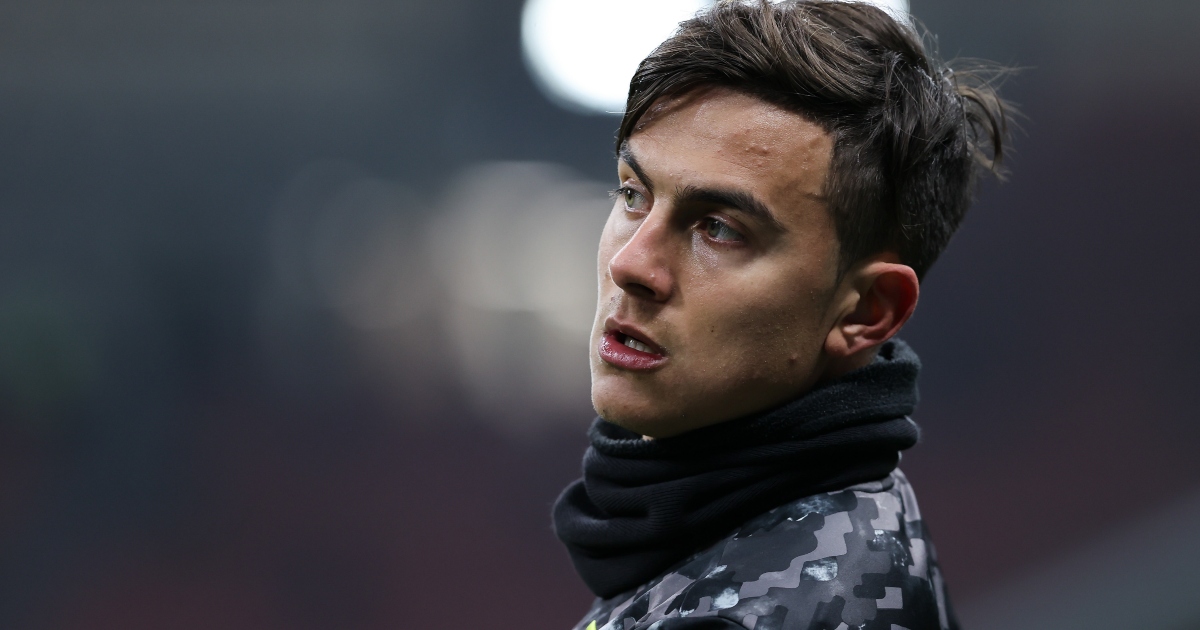 Liverpool are ‘preparing an offer’ for Paulo Dybala if he chooses to leave Juventus as a free agent in the summer, according to reports.

Dybala has been at Juve since 2015 and has been a mainstay in their team ever since joining from Palermo.

He has made 277 appearances for the Old Lady, scoring on 111 occasions, whilst providing 46 assists.

The Argentine is out of contract at the end of the season. He seemed poised to renew his deal but his current employers decided to stall negotiations until after the January transfer window.

His contract situation, plus the imminent arrival of Arsenal target Dusan Vlahovic from Fiorentina has put a huge question mark over his future in Turin.

Dybala is reportedly unhappy with Juve for stalling negotiations as he may be offered less money in the fresh deal being prepared by the Serie A giants.

And according to Tuttomercatoweb (via Football Italia), ‘Liverpool are ready to pounce with a proposal of their own’ to sign the player for free in the summer.

With his contract running down, the Reds are now allowed to negotiate a pre-contract with the 28-year-old.

Having previously rejected a move to Tottenham, Dybala would reportedly be happy to sign for the Merseyside club.

Juventus’ Serie A rivals Inter Milan remain the favourites to land the Argentina forward, however. He would be reunited with former Juve director Beppe Marotta at the San Siro.

Meanwhile, Newcastle United are ‘considering’ a loan deal for Liverpool defender Nat Phillips, according to reports.

Liverpool had a lot of injuries last season as Virgil van Dijk, Joel Matip and Joe Gomez were out for several months, meaning Phillips was afforded more opportunities as he played 20 times in 2020/21.

Due to a lack of game time this term, Phillips has been linked with a move to numerous Premier League clubs including Watford and West Ham.

The Liverpool Echo are reporting that Newcastle are ‘considering’ a loan move for the centre-half before the winter window shuts.

This deal would include an ‘obligation to buy’ in the summer if the Magpies stay up. Liverpool’s asking price for Phillips is still £15m.