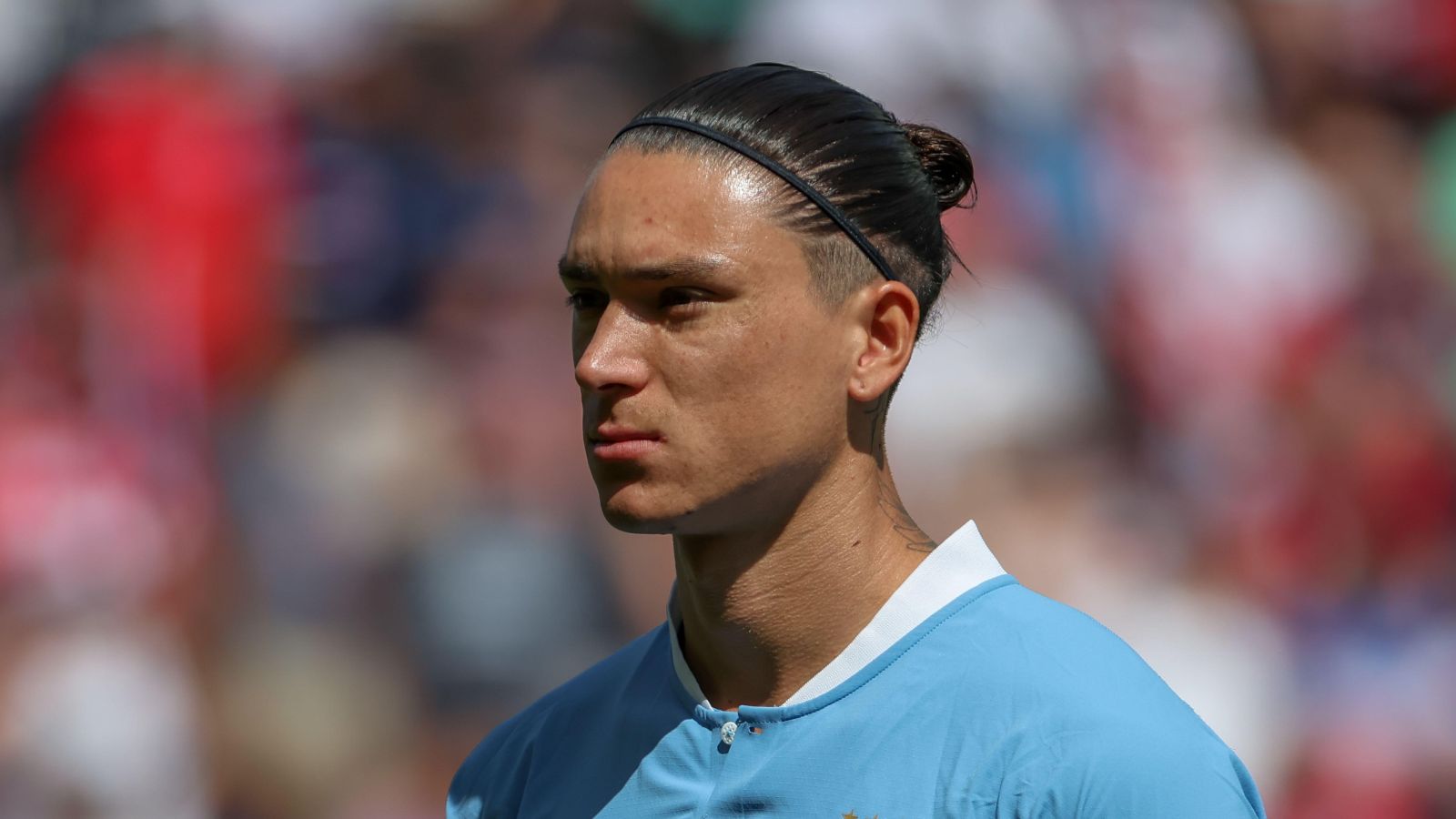 According to reports, Liverpool have now ‘reached a full verbal agreement’ with Benfica to sign Darwin Nunez in a deal potentially worth €100m.

The 22-year-old enjoyed a fantastic season with Benfica during the 2021/22 campaign. He netted 34 goals in 41 appearances for them across all competitions.

This includes 26 goals in 28 games in the Primeira Liga in Portugal.

Nunez has attracted the interest of the likes of Arsenal, Manchester United and Newcastle United in recent months.

With Sadio Mane looking to move to Bayern Munich, Liverpool have joined the race to sign Nunez.

It was reported earlier this week that the player has ‘agreed personal terms’ with the Reds.

Fabrizio Romano is now reporting that Liverpool and Benfica have ‘reached a full verbal agreement’ over the signing.

A meeting took place between the two parties on Saturday and now Nunez’s medical is ‘scheduled for next week’.

It is stated that the forward ‘could fly to England on Monday’ to finalise the deal.

“I still believe he’s underrated. He’s an outstanding player and has gone from strength to strength since swapping Hull City for West Ham – I can’t believe it took so much time for Gareth Southgate to call him up,” Merson told Sportskeeda.

“When West Ham have a big game coming up, he’s a player – along with Declan Rice – who gets rested and that just shows how much he’s grown in stature. Come to think of it, he reminds me of a forward version of James Milner – reliable, honest and works his socks off for the team.

“He’s been linked with a move to Liverpool and at the moment, I think he’d be a great squad player for them. He won’t go in there and take someone’s spot immediately, but Liverpool play a lot of games and their brand of football is intense, so he’ll have plenty of game time under his belt.

“He’s got a chance of making it to the England squad for the World Cup, but we’ll have to wait and see how he performs against Italy. If he plays the way he did against Hungary, he definitely has a chance because it was a lively debut from him.”