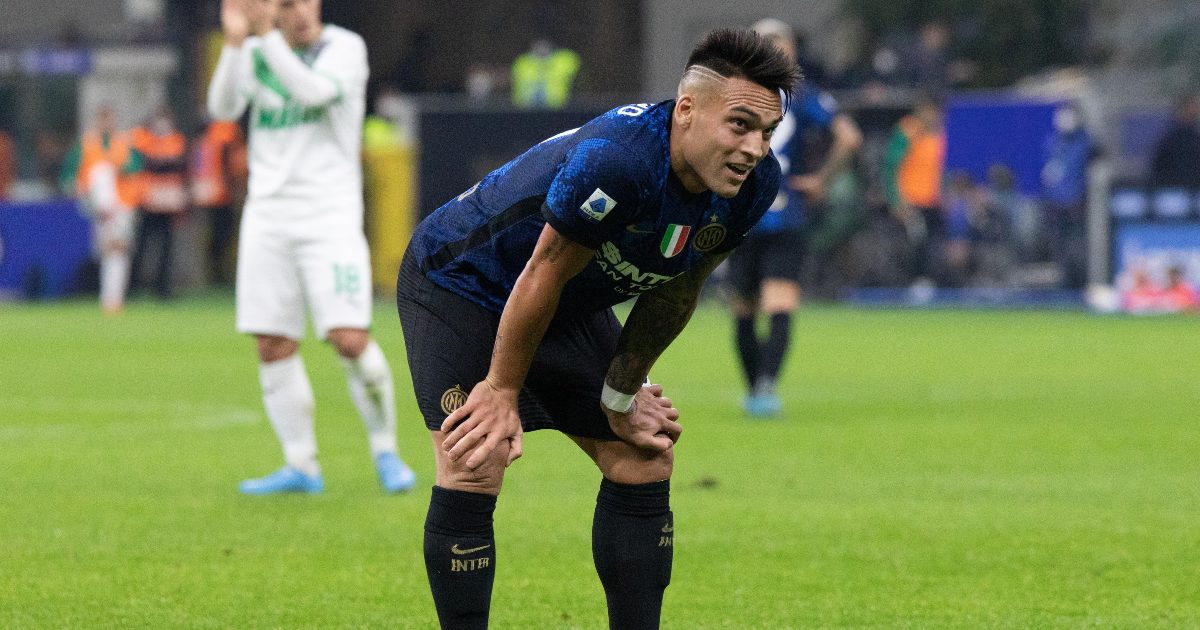 According to reports, Liverpool are ‘ready to attack’ Inter Milan attacker Lautaro Martinez this summer.

The reported Liverpool target was linked with Tottenham Hotspur earlier this week.

The 24-year-old has been with Inter Milan since 2018. He has been a standout player for them as he has been involved in 83 goals from his 165 outings across all competitions.

Inter Milan are second in Serie A and Martinez has been in great form. He has provided eleven goals and two assists in the league.

Italian outlet Calciomercato (via Sport Witness) are reporting that Liverpool are ‘ready to attack’ Martinez ahead of next season.

They add that the forward ‘could be sacrificed’ by Milan. The Italians may ‘have to make a couple of sales’ this summer.

It is also stated that Jurgen Klopp is a ‘long-term admirer’ of Martinez. His current contract expires in 2026 and this deal does not include a release clause. He is reportedly valued at €90m by Inter Milan.

Elsewhere, Liverpool manager Klopp has praised Joe Gomez after he completed his return from a serious knee injury:

“Everybody likes, if not loves, Joey. With a pretty difficult injury and a few things afterwards – getting COVID in completely the wrong moment when we had an FA Cup game, and these kind of things – made it difficult for him to get rhythm.

“I am really happy about the performance [against Norwich]. It was the first goal where he was involved in the half-space; lose the ball, win it back and then pass the ball and from there we go.

“I was really, really pleased for him. I’m pretty sure he was nervous, that’s normal after [such a] long time and being in the position he likes maybe the second-most but not the most.

“It was for us very important that he could play there because Rashica, with the speed. What was clear was that we would not go for Trent [Alexander-Arnold] – not because of Rashica, but because Trent needed a break and then who do you bring and it was really perfect to have Joey available.”