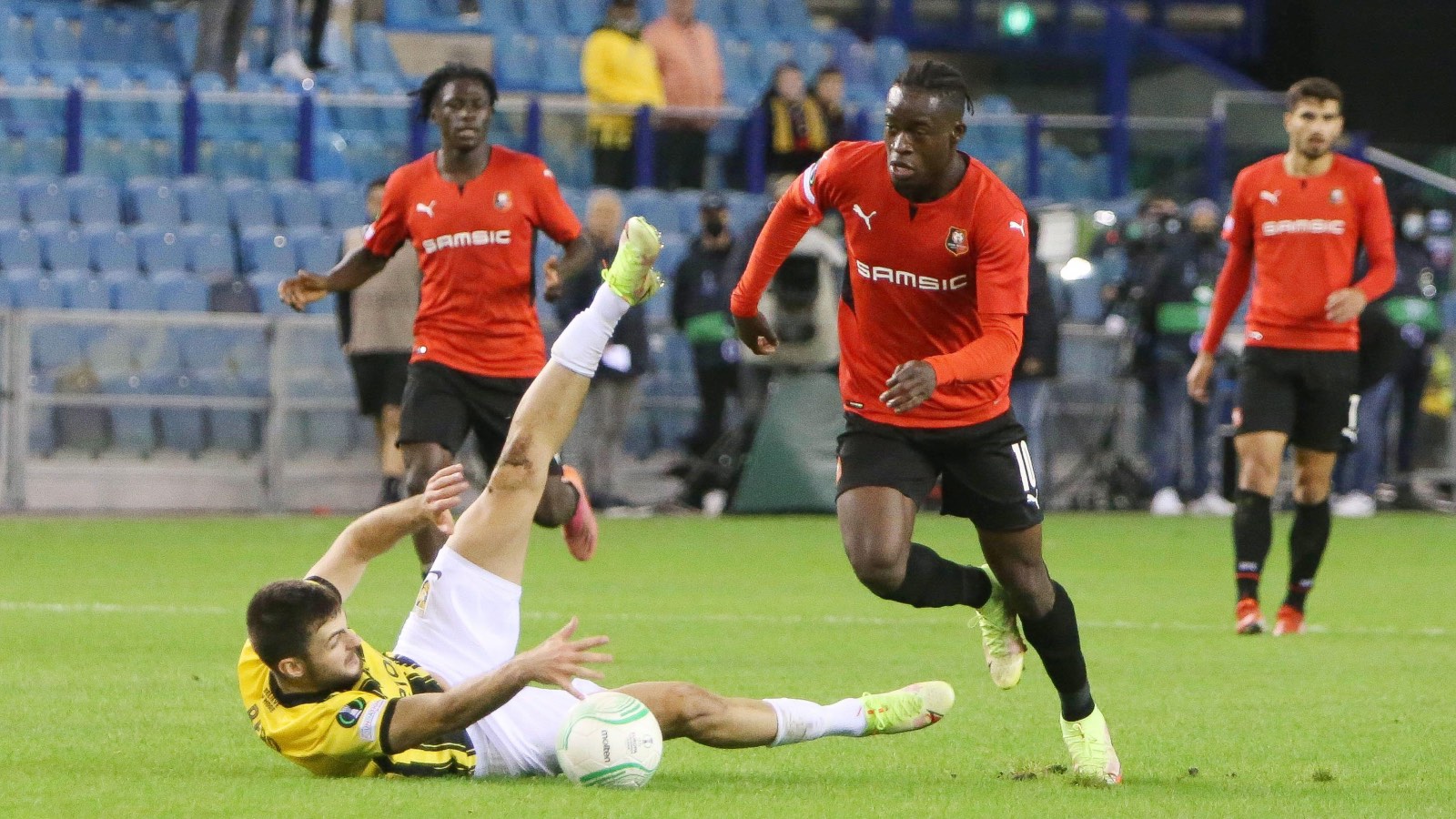 Liverpool are ready to make a £30m bid for Kamaldeen Sulemana at the request of Jurgen Klopp, according to reports.

Klopp’s side have struggled so far this season and sit ninth in the Premier League after just two wins from the seven games in the English top flight.

Various reasons have been put forward for their downturn this term after they were battling to the end to win the quadruple last season.

But a possible key to their poor form has been the departure of Sadio Mane, who was critical to their success under Klopp and moved to Bayern Munich for £30m in the summer.

And Spanish outlet Nacional claim Klopp has made a request to owner Fenway Sports Group to make a bid for Sulemana, who’s been likened to the Senegal international.

Sulemana moved to Rennes from Danish club FC Nordsjaelland in the summer of 2021 for £13.5m and has six goals and four assists in 37 games for the Ligue 1 side.

The report claims the 20-year-old is also attracting interest from Barcelona and Real Madrid, but Klopp’s specific request of the Liverpool owners to sign him may give them the advantage.

It’s thought the Reds could move for Sulemana – dubbed ‘the next Sadio Mane – in January and Rennes would be willing to listen to offers.

Liverpool are also thought to be interested in Bayern Munich star Jamal Musiala.

The Stuttgart-born youngster already has 17 caps for Germany and is expected to go to the World Cup this winter.

Jurgen Klopp is a fan of the player but Sky Sports journalist Florian Plettenberg insists he is not for sale and does not want to leave the German club.

Plettenberg wrote on Twitter on Tuesday: “News Musiala: Based on reports from UK: Yes, LFC is interested in Musiala. Like any other top club in the world. But a transfer is no topic at this stage. He doesn’t want to leave Bayern and he is not for sale as mentioned by (Hasan) Salihamidzic at Sky.”